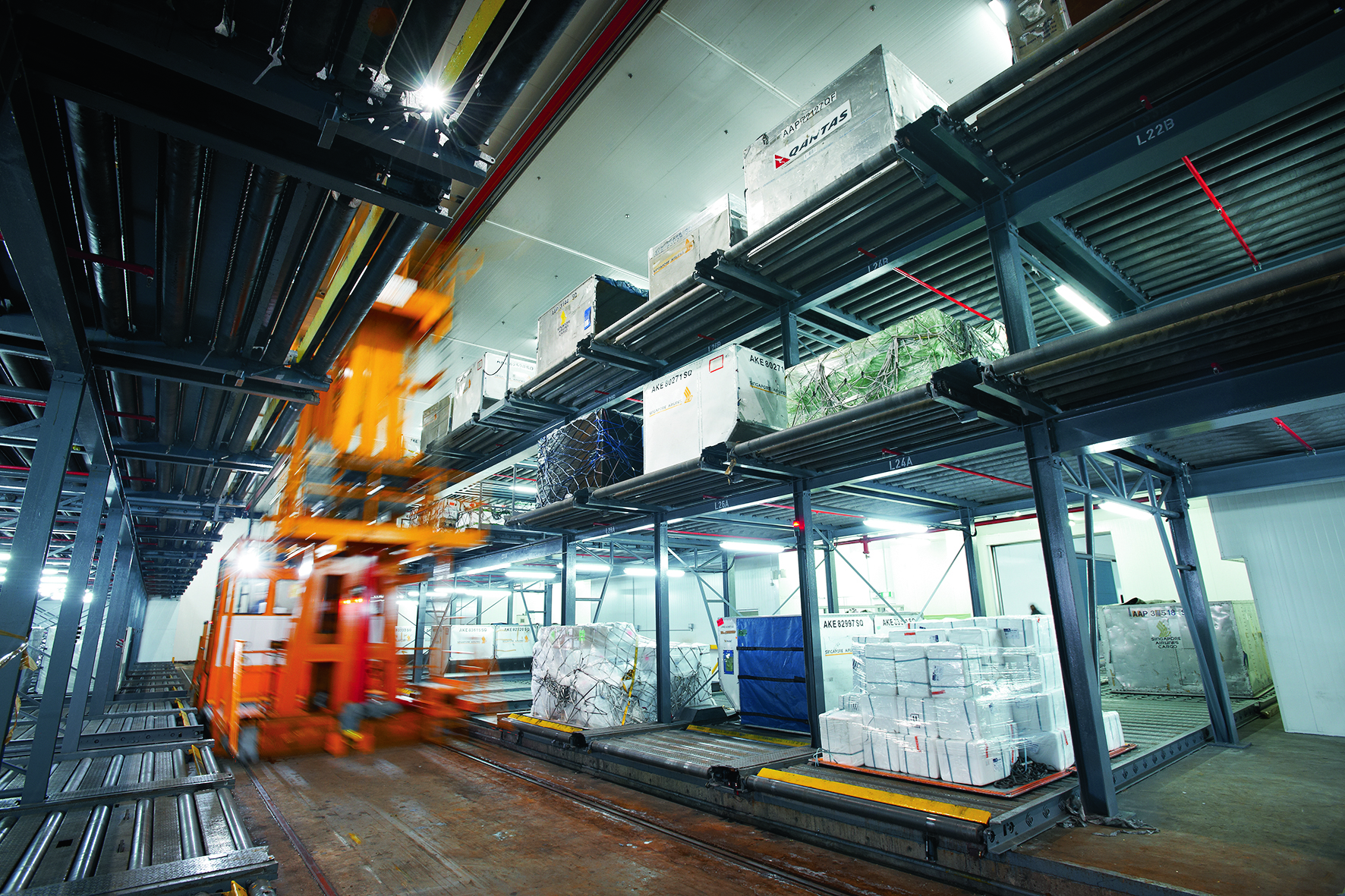 Singapore ground handler SATS has received European Union (EU) approval as an authorised establishment for meat transhipment services between New Zealand and the EU.
With this new trade flow, SATS is looking at an estimated 10% increase in lamb shipments over the next two years.
Meat shipments from New Zealand destined for EU markets can now transit through Singapore via SATS Coolport, Asia’s first on-airport perishable handling centre.
The approval is not just limited to lamb products, but also extends to other meat types like beef, pork, poultry, wild and farmed game meat originating from New Zealand.
Agricultural products constituted New Zealand’s largest export to the EU in 2016. Of this, meat, mostly lamb, formed the largest agricultural export by value (NZ$1.5bn) followed by fruit and wine.
SATS Coolport’s approval from the EU was strongly supported by International Enterprise (IE) Singapore and the Agri-Food and Veterinary Authority (AVA).
SATS is now able to break down and re-consolidate meat shipments from New Zealand for redistribution to the EU markets, all within SATS Coolport’s temperature-controlled premises.
SATS handled the first air-sea transhipment of lamb products from New Zealand to the UK in January this year.
A spokesperson for SATS said: “This newly approved trade route for meat products presents many opportunities for Singapore, as well as SATS as the company establishes itself as a consolidation hub and redistribution centre for perishable products from South West Pacific to the rest of the world.
“In addition, the cost-effective air-sea transportation option also helps to increase New Zealand’s capacity to export more lamb shipments to the EU.”
Alex Hungate, SATS president and chief executive, said: “The transshipment of chilled lamb products from New Zealand to Europe is a good example of how multimodal transshipment can help grow trade.
“Multimodal transportation enables exporters to transport products with greater speed and economy to Europe. SATS Coolport helps change the dynamics of exports for countries like New Zealand.
“This partnership with IE Singapore has been integral in expanding our market by creating benefits for both importers and exporters.”
SATS will continue to work with IE Singapore to promote and encourage Singapore companies in logistics, food trading and financing to “leverage this trade flow to explore new business growth”.