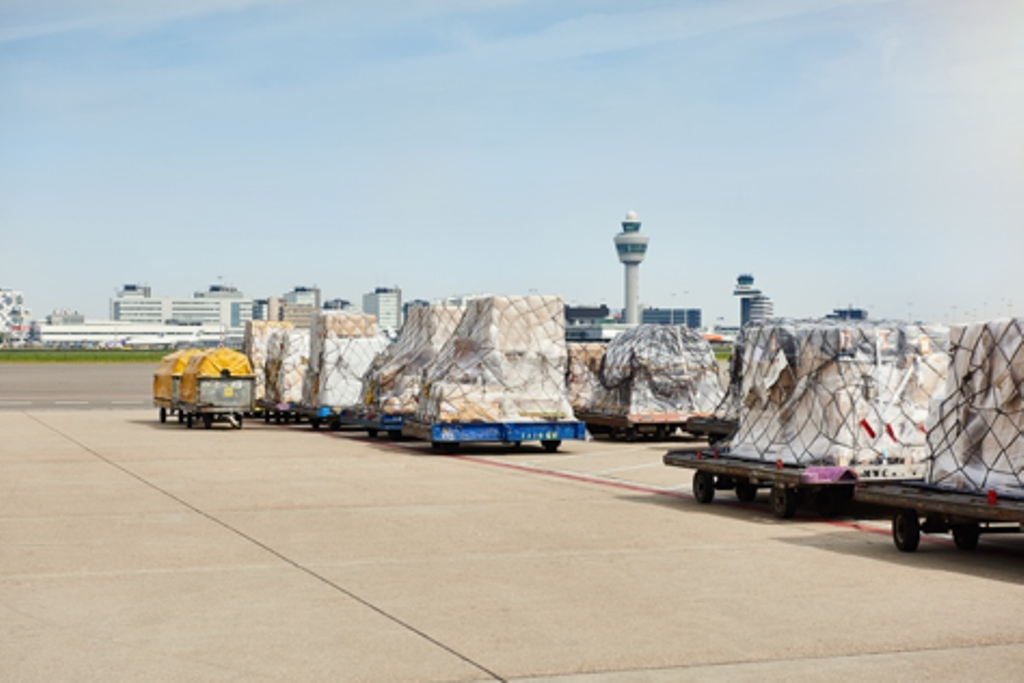 A customs-to-customs pilot project entitled Smart and Secure Trade Lanes (SSTL) has made progress with the first airfreight shipment to move from China to the EU having successfully landed at Amsterdam Airport Schiphol on an Air China Cargo flight from Shanghai in December.
The shipment was booked by Yusen Logistics, one of the participants in the SSTL programme. Yusen Logistics Northern Europe regional managing director Piet Boogaard said the programme will “help reduce lead times and further secure the supply chain”.
It has already brought down customs clearance times and increased predictability in the maritime supply chain through close cooperation between Customs in countries including China, the Netherlands, Spain, and Poland, Schiphol noted.

The EU – China Smart and Secure Trade Lanes (SSTL) is a Pilot Project between the EU and China which allows testing end-to-end supply chain security instruments and mechanisms in line with WCO SAFE Framework of Standards.

Its scope has only extended to airfreight more recently, with the first air freight shipment under the SSTL project having moved from Schiphol to Baiyun Airport in Guangzhou last May.
The customs authorities of countries participating in SSTL are working together to recognise and make use of each other’s inspection findings, share risk information, and develop secure communication channels for these purposes.

It aims to reduce lead times and Customs procedures, and increase security in the supply chain through data sharing between Customs.

Amsterdam Airport Schiphol is the only European airport which currently takes part in the SSTL Air pilot project.

The cooperation is currently between Customs in China, the Netherlands, and several other EU member states.

The scope of the project has now been extended to air transport and more SSTL flight routes are expected to follow between Schiphol and Shanghai Pudong, Baiyun, and Hong Kong.