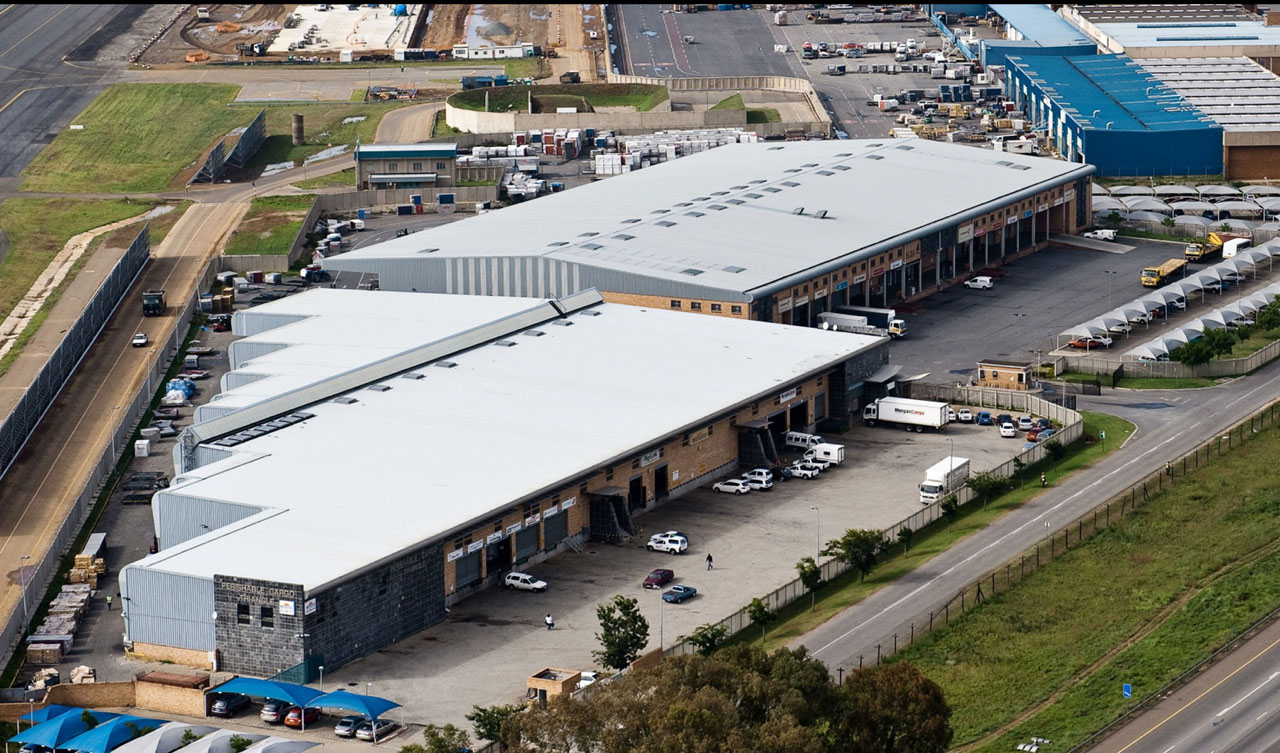 Airports Company South Africa (ACSA) is taking steps to ease congestion at the country’s major cargo gateways, particularly Johannesburg’s OR Tambo International, it revealed at Air Cargo Africa.
Speaking after the show, OR Tambo International general manager Bongiwe Pityi said that the airport wanted to expand warehouse space in the short term and develop capacity through infrastructure improvements in the longer term.
She said that while air cargo tonnages are currently under pressure, new infrastructure is needed to ensure that maximum advantage can be taken of the next upswing.
Total air cargo processed through the gateway in 2016 was 350,500 tons, about 10% down on the preceding year due to a fall in global trade. In spite of this dip, Pityi said that cargo facilities are already operating at close to capacity.
“The balancing act is to have infrastructure in place for when economic conditions turn, but not so far in advance that it creates an unreasonable cost burden,” said Pityi. “No one likes a white elephant, but it would be most unfortunate if the infrastructure is not there when it’s needed most.”
Pityi added that Air Cargo Africa delegates referred to growth opportunities in pharmaceuticals, perishables and automotive parts: “We are listening and taking note of this. Airports Company needs to hear more from air cargo stakeholders about the particular kind of infrastructure that will support their ambitions.
"We have assured the sector that we will not put infrastructure in the ground without being certain that it will do the job it needs.”
In the short term, ACSA will reconfigure and upgrade the access and frontage roads around the cargo buildings at OR Tambo International to ease congestion.
In the medium to long term, plans for a midfield cargo terminal are being aligned with a master development plan for the entire airport. Pityi said that the master development plan has a horizon of decades and that careful consideration has to be given to integrating plans for infrastructure with a potential life span of 30 to 40 years.
Pityi also pointed to major commercial and retail expansion in the airport’s western precinct which is part of the Gauteng City Region’s aerotropolis plan for which an announcement on implementation is anticipated soon.
ACSA has also established a business development function to actively pursue new cargo routes and additional flights. It will carry out market research and analysis, marketing, promote traffic development and seeks opportunities to develop and manage airports, with a particular focus on route development in the “southern corridor” which includes south-east Asia and South America.
Meanwhile, the country’s air cargo sector will gain some relief from the 35% reduction in tariffs from April. “While landing fees, parking fees and other charges make up a relatively small component of total costs, margins are such that a significant reduction in charges can make a real difference at the margins,” she added.
However, there is still a great deal of room to improve processes through digitisation.
Said Pityi: “Airports Company is investing in acquiring the skills that are needed for a digitised business as part of the strategic shift of our new operating model. There are around 35 separate digitisation projects in the pipeline for the three years that will streamline the experience for airport users.
"In the cargo sector, one of the important projects will be cargo analytics which will enhance our ability to understand our customers in real time and to respond quickly to changing needs and new requirements."