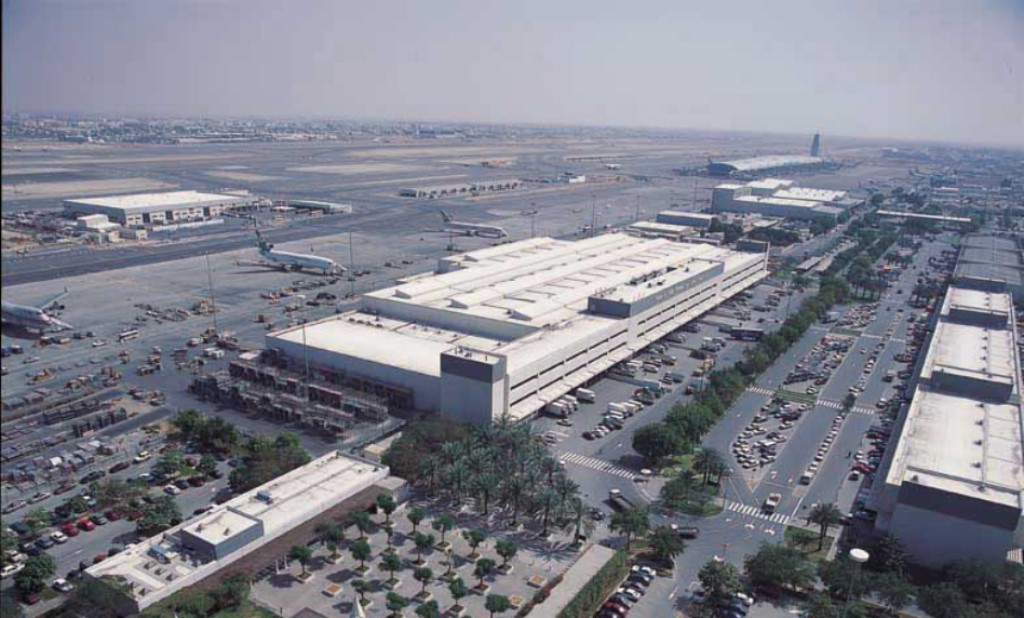 Cargo at Dubai World Central (DWC), the emirate’s second airport, totalled 443,835 tonnes during the first half of 2016 compared to 430,132 tonnes in the first six months of 2016, a 3.2% increase.
Passengers meanwhile surged more than 35% to almost 555,000 in the first half of the year, according to the traffic report issued by operator Dubai Airports today (31 July).
The increases came in spite of an 11.1% fall in flight movements to 18,371 in the first half of the year.
Dubai Airports chief executive, Paul Griffiths said: “Overall DWC performed well in the first half of the year with both scheduled and chartered carriers contributing to traffic volumes at the airport. DWC’s continuing growth as an important travel and logistics hub is driven by advantages the facility offers – from easy availability of slots to quick turn-around times, access to new catchment area, and quick transit times.”
DWC is currently served by 26 scheduled cargo operators that fly to as many as 70 destinations around the world, plus eight passenger carriers, operating an average of 95 flights weekly to 14 international destinations. The airport is undergoing a major expansion that will multiply its capacity five-fold.