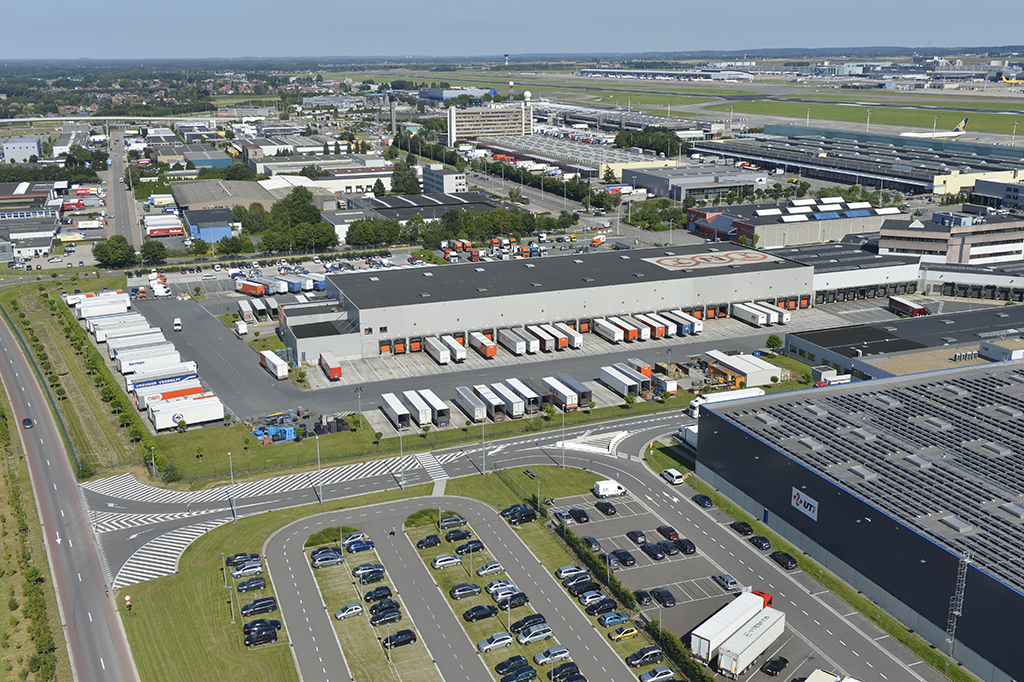 Brussels Airport saw 2018 cargo volumes grow by 7.5% over prior year to reaching 731.600 tons, helped by an increase in trucked freight and a boom in the Latin America markets.
Said a spokesperson: “This is a very nice result and makes us very happy. But even more interesting is to look a bit in more detail to our numbers, thanks to the insights we generate via our BRUcloud data sharing platform.
“Especially the local cargo on ‘trucks replacing aircraft’ increased significantly, once again confirming the strong market and lack of capacity to meet the local demand. But also cargo on passenger aircraft saw good growth thanks to several new and additional long haul flights from carriers such as Hainan Airlines, Cathay Pacific and Emirates.”
The airport also benefited from Schiphol airport reaching its maximum flight limit in November 2017 meaning Brussels picked up extra freighter flights from the Dutch airport earlier in 2018. Since then the bulk of these flights have returned to Amsterdam.
Belgium remains a strong export country, with 52% of Brussels’ shipments being export and 48% being import.
Added the spokesperson: “However, the latter one [Belgian imports] grew 18% while export grew only 1% in weight.”
The airport’s largest export region remains Asia, reaching almost 48% of total export volumes, followed by North America with 22% and Africa with 18%.
Added the spokesperson: “Asia is also our biggest import region with almost 41%. Our second biggest import region is Africa (29%), beating North America which is third (27%).”
The strongest growth by region was Latin America, both in import and export, supported by new flights from Latam Cargo and Avianca Cargo. Imports increased by 108% and exports by 63%.