Strong June but weak half year for Hong Kong cargo 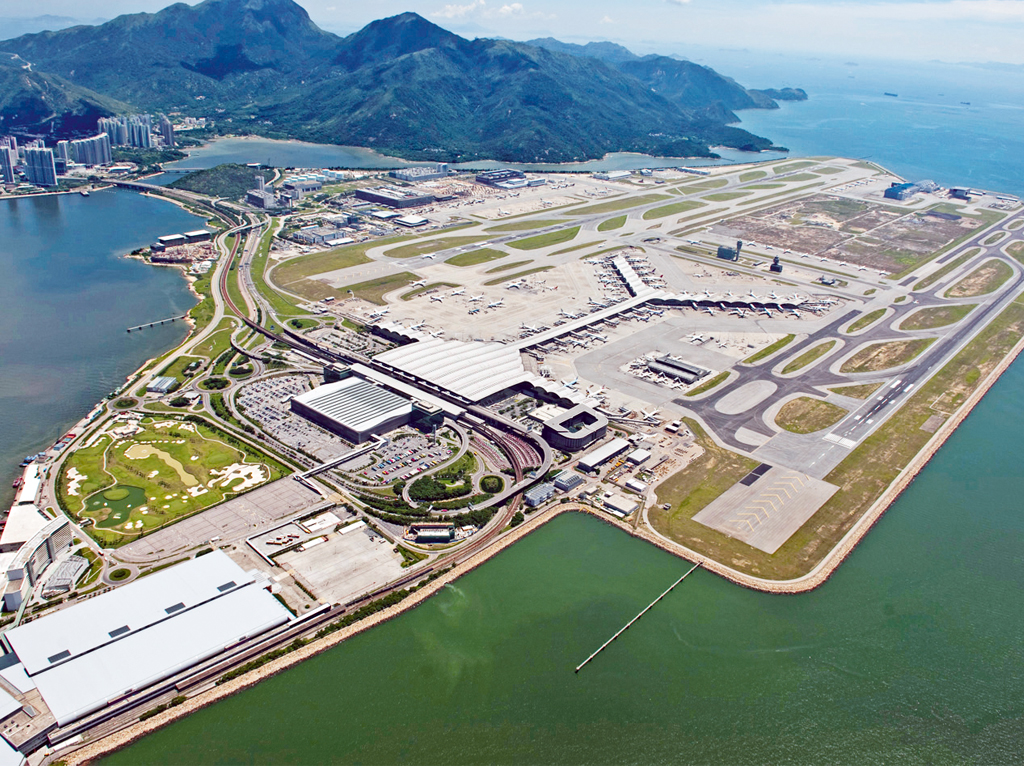 Hong Kong International Airport (HKIA) cargo volume declined by 0.8% to 2.1m tonnes in the first half of 2016 compared with the January to June period in 2015. On a rolling 12-month basis, cargo was down 0.6% to 4.4m tonnes during the past 12 months.
Cargo volume in June itself was however up 5.3% year-on-year to 368,000 tonnes, boosted by a sharp upswing in transhipments of 11%, year-on-year. Exports and imports registered 5% and 2% growth, respectively, compared to June 2015. Traffic to and from Southeast Asia and Mainland China outperformed other regions.
Passenger travel through the gateway meanwhile continues to grow strongly, up 5.1% in the first half of the year.
The airport authority’s general manager of strategic planning and development, Julia Yan, said, "Looking towards the second half of the year, passenger traffic is expected to grow steadily, while cargo tonnage is expected to consolidate for the rest of the year.
"Meanwhile, we are closely monitoring whether there will be any impact on external economic environment and air traffic figures in the medium-term caused by Britain’s referendum to leave the European Union."
The next issue of Air Cargo News will feature an interview with Mark Whitehead, managing director of Hactl, the Hong Kong air cargo terminal operator.