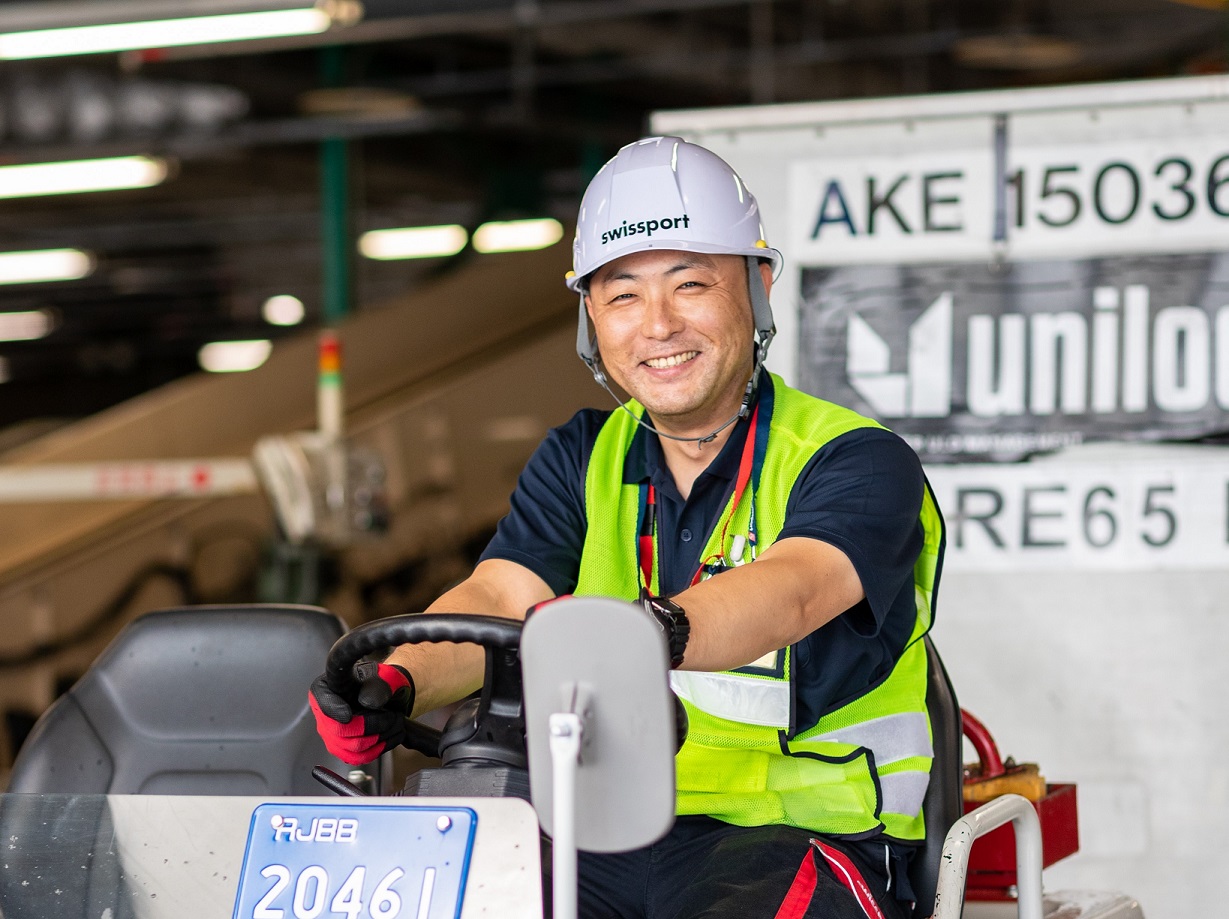 Swissport will open a new air cargo centre at Chubu Centrair International Airport as it looks to meet growth in Japan’s Tokai region.

The new facility is on the north side of International Cargo Warehouse 1 at the airport and will open on November 1.

It measures 2,500 sq m and has further potential to expand.

Offered at the facility is the full range of air cargo handling services: import, export, including general cargo, cool chain and e-commerce.

Stephan Kaeser, director and chief operating officer of Swissport Japan, said: “We are very pleased to announce the opening of our third international cargo warehouse in Japan.

The addition of the new facility reflects “the steady growth around Japan’s Tokai region, home to many large manufacturing companies”.

Swissport said that the region is described as one of Japan’s three major economic zones.

Swissport Japan was established in 2006 as a joint venture between Swissport International and Marubeni Corporation.