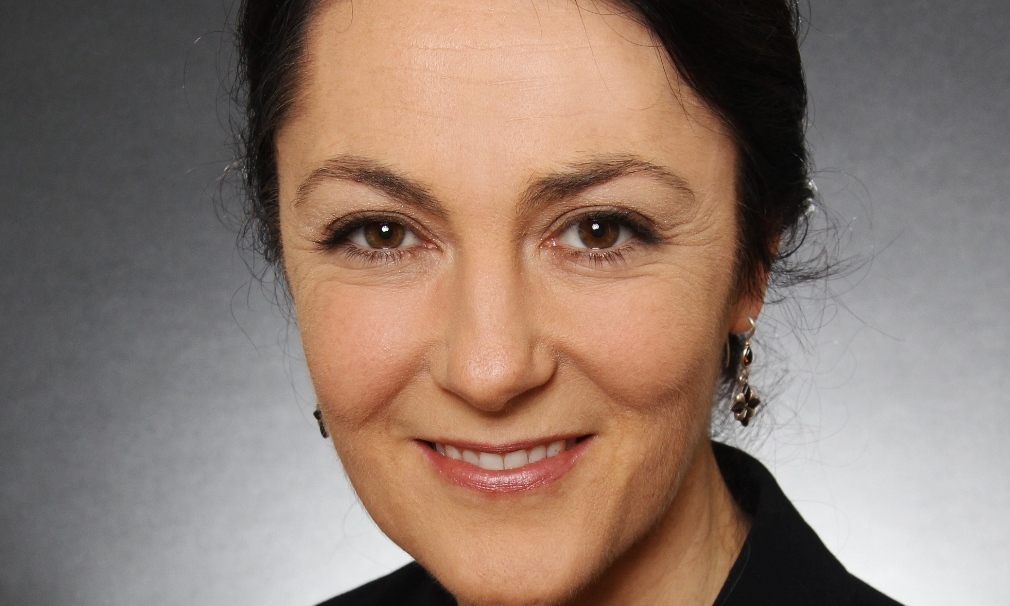 Swissport International has announced the appointment of a new senior vice president of global commercial and key account management ground handling with a forwarding background, following on from the appointment of a new chief executive from a logistics firm last week.
The ground handler today announced that Katherine Boesen will take over the senior vice president role this Friday and will report directly to executive vice president ground handling Europe South, UK, Africa, Latin America and Global Commercial.
Ms Boesen will be responsible for implementing and further advancing Swissport’s global commercial strategy, coordinating commercial activities between the different business divisions and developing global key accounts.
She has more than 20 year experience in positions across sales and commercial solutions in the logistics, financial services and telecommunications industries.
Prior to joining Swissport, she held the position of chief commercial officer for the Eastern European and Asia Pacific region at Maersk-owned forwarder Damco.
She also worked at logistics company Martin Bencher Group.
Executives with a cargo background appear to be flavour of the month at Swissport after it appointed Eric Born, formerly of UK haulier Wincanton, as its chief executive last week.
Last year, Swissport reported a 38 per cent year-on-year increase in revenues, citing a recovering air cargo business.
Swissport International provides ground services for around 224m passengers and handles 4.1m tonnes of cargo a year on behalf of some 700 client-companies in the aviation sector.