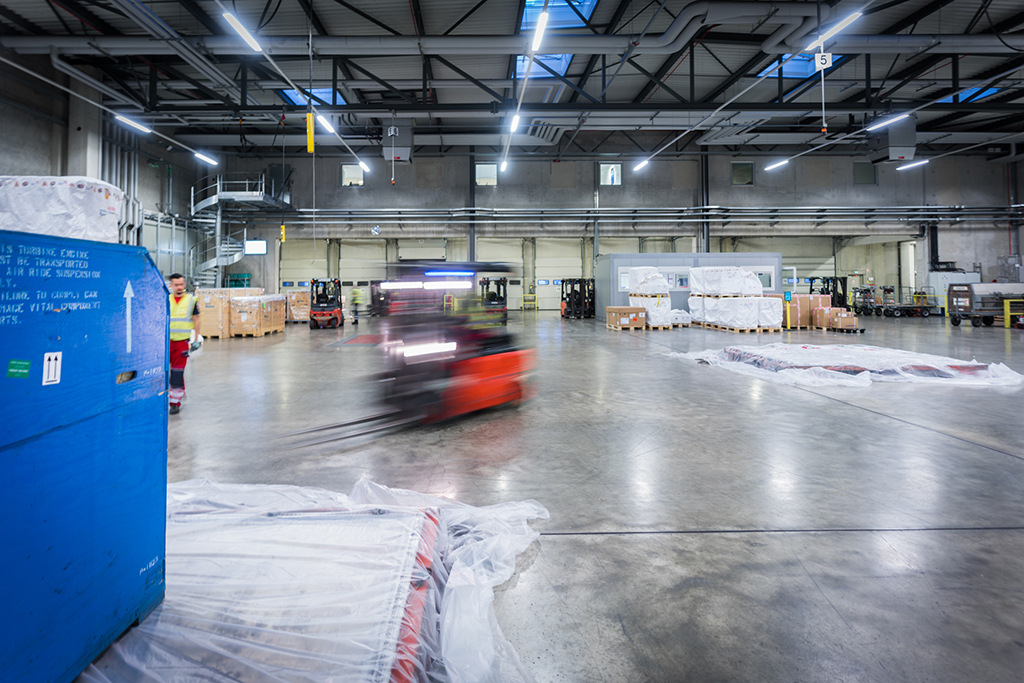 "We are very pleased to receive the recognition by the CEIV for pharmaceutical logistics services at our state-of-the-art cargo facility in Basel", says Nils Knudsen, chief commercial officer of Swissport International, adding: "The CEIV certification underlines the attractiveness of our services at Switzerland’s most modern air freight terminal.”

With annual growth rates of nearly 10% and a total turnover of some 47,000 tonnes in 2017, Basel is one of the most important cargo locations of Swissport.
A spokesperson for the ground handler said: "Since the opening of the warehouse in 2015, Swissport has continued to expand its on-site offering. The facility features 7,500 square metres of temperature-controlled surface, with a temperature range of +15 to +25 degrees Celsius.
"Additionally there are special cooling units for pharmaceuticals ensuring a temperature between +2 and +8 and a unit for goods which require a constant temperature of -20 degrees Celcius.
"Due to an exclusive direct access to the tarmac, Swissport can move pharmaceuticals within an average of two minutes from its temperature-controlled warehouse to the aircraft."

Swissport is investing at other European logistics hubs. In April 2018, the company announced its plan for a large-scale expansion of its cargo infrastructure at Frankfurt airport by signing a long-term lease agreement for a new facility at CargoCity South.
The new custom-built air cargo warehouse will have a surface of around 16,000 square metres, making it the third largest in Swissport`s global network of 133 warehouses.

Swissport International handles 4.7m tonnes of cargo a year on behalf of some 850 client-companies in the aviation sector.
In mid April this year, Swissport Group announced that it will defer its plans for an Initial Public Offering (IPO) on SIX Swiss Exchange.
In a short investor announcement, the ground handler, a subsidiary of Chinese conglomerate HNA, said that it had decided to delay the listing of its shares as a result of current market conditions. It did not give any details on how long it expected the delay to be.
Read more Pharma Logistics news