The battle for Heathrow Runway 3 is not yet won 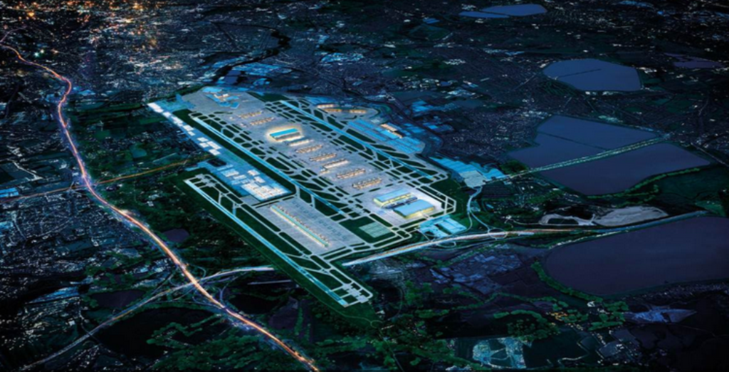