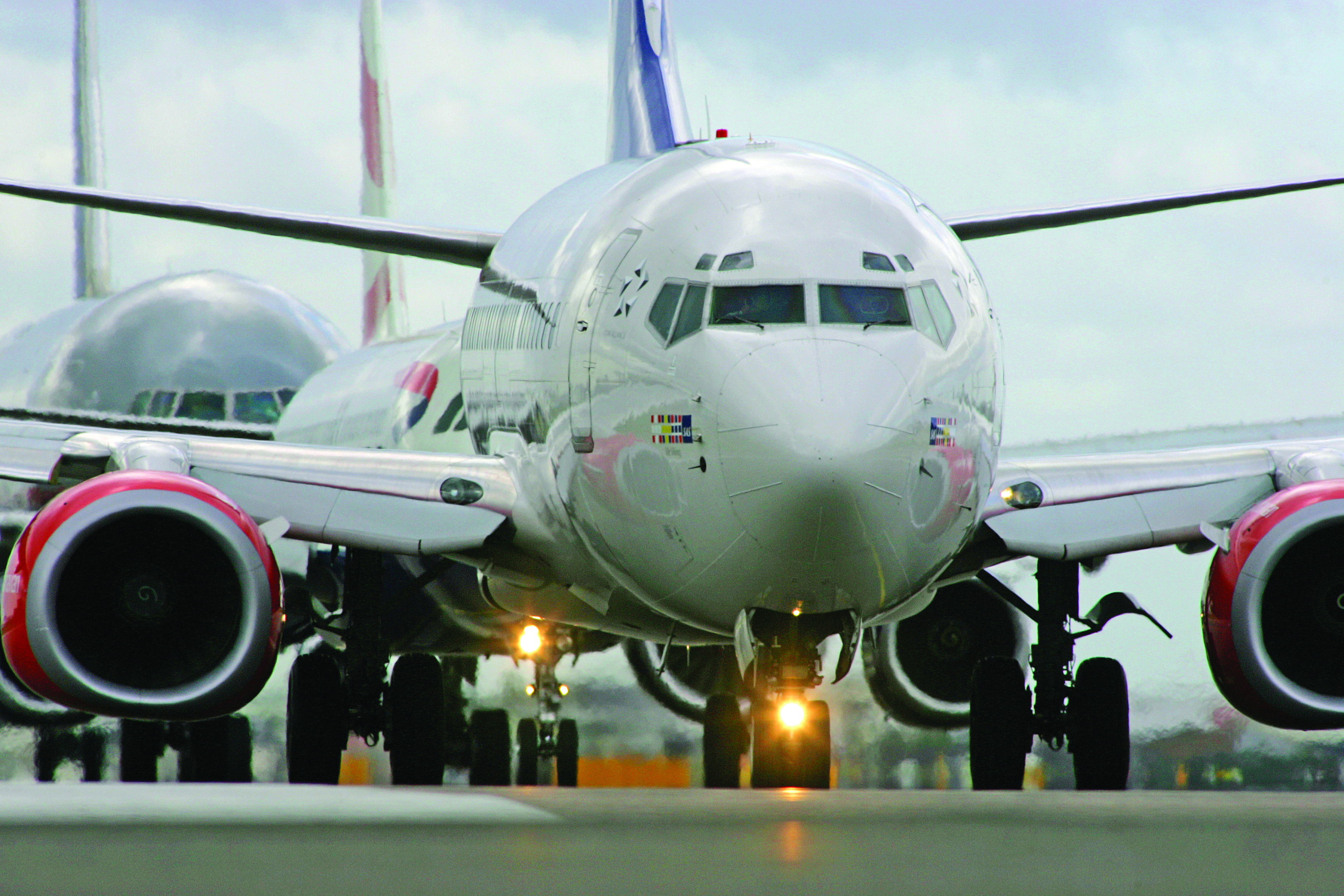 Access from the UK’s regions must be considered in deciding future runway capacity in the south-east of England, said chair of the National Connectivity Task Force, Lord John Shipley, in a new report.
For the past 20 years, the Department for Transport had effectively prioritised international air access over domestic services to London’s two largest airports, said the report. This in turn had led to “a heavily congested and impaired market which forces UK regions to rely on overseas hubs for their global connectivity.”
However, this would no longer be a viable policy as major continental air hubs started to run out of space in about two years’ time, the Task Force argued.
A study carried out by the Task Force: Air Connectivity Matters – Linking the Nations and Regions of Britain to London and the World, said there was a “one-time, transformational opportunity” to change Government policy on regional air access.
However, Lord Shipley argued: “Our analysis indicates that Amsterdam Schiphol will have effectively reached practical operating capacity in 2017 while Paris CDG and Frankfurt Airports will be similarly full by 2030.
“Already the peak 07:00-09:00am period shows Amsterdam with a 92 per cent runway utilisation, Paris 87 per cent and Frankfurt 95 per cent – rendering few opportunities for the future development of new routes from the UK regions and potentially threatening, in the medium to long term, some of those that already exist.”
The loss or lack of a London link has challenged the long-term viability of some UK regional airports. Blackpool and Plymouth have recently temporarily or permanently ceased hosting air services, while Prestwick Airport was only saved from closure by the intervention of Scottish Government.