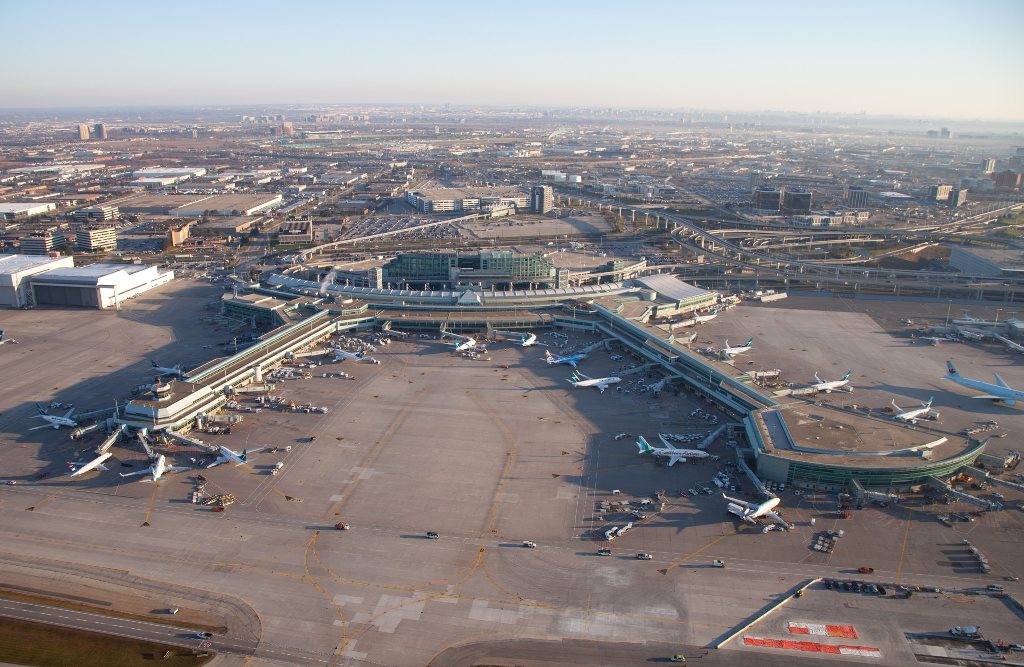 Canada’s Toronto Pearson International Airport has confirmed that the summer 2018 schedule through the gateway will see the addition of a number of new long-haul routes.
The airport will welcome several new airlines to its runways, as well as expanded service from existing carriers and more frequent flights on some high demand routes.
“As a critical economic engine for Ontario and Canada, additional connectivity from Toronto Pearson opens key development opportunities for local industry and facilitates growth for area businesses,” a statement from operator Greater Toronto Airports Authority (GTAA) noted.
Air Canada will offer a new direct service to Buenos Aires, Argentina, as well as new routes from Toronto to new destinations on the North American landmass and to Europe (including Bucharest, Romania; Zagreb, Croatia; Porto, Portugal; and Shannon, Ireland).
British Airways will add further capacity to the UK, offering three times a week services to London Gatwick.
New carriers expected to serve the UK and continental Europe in the summer of next year will include Primera Air, offering services three times a week to Birmingham and London Stansted in the UK, plus four times a week flights to Paris, France.
Eastern Europe will also see further connectivity with Ukraine International Airlines flying three times a week to the capital of Ukraine, Kiev.
“Toronto Pearson is well on its way to becoming a mega hub airport, as evidenced by the addition of these new routes,” said Kim Stangeby, vice president and chief strategy officer GTAA.
“All of this activity confers greater benefits on the region, Ontario and Canada in the form of enhanced trade and connectivity, making this a shared journey of growth for Toronto Pearson and the country at large.”