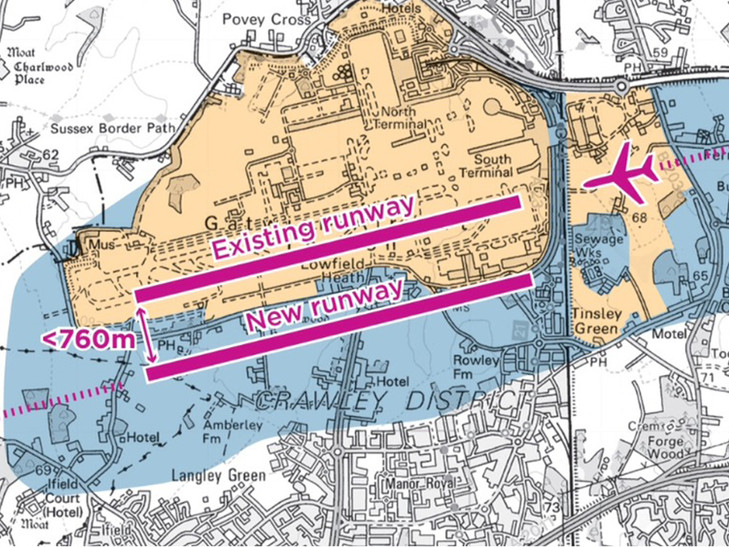 Gatwick Airport’s air cargo business has had a tough start to the year as demand dropped by almost 10%.
The West Sussex airport, which is hoping to secure government backing for expansion at the expense of west London rival Heathrow, saw cargo demand drop by 9.7% year on year in January to 5,231 metric tonnes.
Its rolling 12 month total suffered a greater decline as demand slipped by 17.3% year on year to 72,846 tonnes.
While cargo demand at the airport continues to slide, its passenger volumes jumped during January, increasing by 5.7% year on year to 2.5m passengers.
Bosses at Gatwick airport said a recent YouGov poll showed that Londoners were more supportive of expansion at the West Sussex airport than at Heathrow.
A government decision on which airport should be expanded is expected later this year.