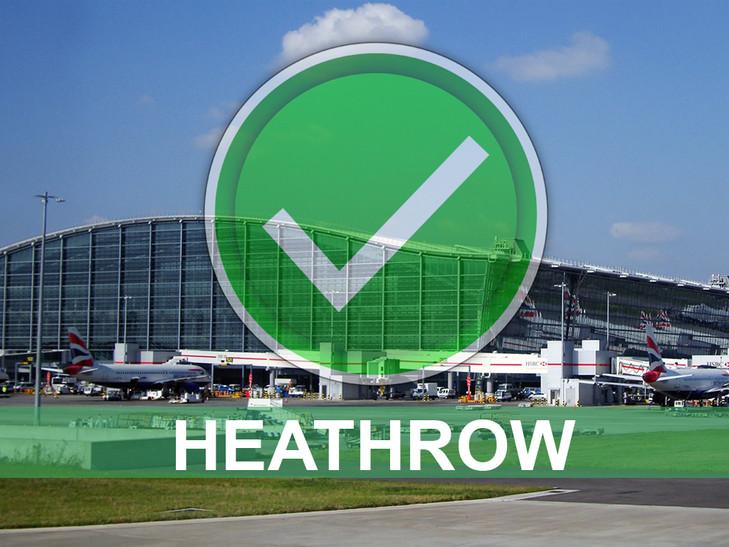 A UK Transport Committee has backed plans to develop a third runway at Heathrow but has recommended several changes to proposals to offset the impact on local communities and users of the hub.
The major recommendations made by the Transport Committee include a ban on night flights – currently there is a 5,800 per year limit on night flights – and further proof that landing fees will not be increased to pay for the new runway.
Other recommendations centre around assuring that the development has minimal impact on air quality and noise, and that regional connectivity from the airport is maintained.
IAG chief executive Willie Walsh welcomed the report’s focus on cost control: “Heathrow is the world’s most expensive hub airport and its current costs proposal is exorbitant and unacceptably vague.
“The Transport Select Committee’s conclusion that airport charges must be kept at today’s levels, as this is in customers’ interests, is very welcome.
“We agree that the Department for Transport should look at giving the Civil Aviation Authority additional powers to control costs and regulate airport charges effectively. We believe that the way to drive costs down is by introducing competition within Heathrow.”
Manufacturers organisation EEF expressed some concern on the impact that some recommendations could have on trucks accessing the airport.
EEF head of business environment Chris Richards said: “While passengers will be able to arrive and depart Heathrow using a number of different transport modes, for freight the only option is road access.
“In placing conditions on surface access to the airport the Government should factor in the difference between passengers and freight and require a reduction in the number of passengers arriving by road to enable freight access to grow.
“Placing a blanket ban on growth in surface access without recognising the unique needs of freight would undermine the export opportunities that an expanded Heathrow will offer.”
Airline group IATA also welcomed the report and its recommendation that charges should not be increased. The organisation would like to see guarantees regarding how costs will be managed.
Manchester Airports Group (MAG) said the report highlighted that it could be more than a decade before the new runway is built.
In the meantime it would like see the government support other airports that can help meet the demand growth.
Following on from the report, the Airports National Policy Statement, which includes the Heathrow expansion plans, will be reviewed and adjustments made before it is voted on by MPs. The vote is expected to take place in the first half of the year.
The proposals will then enter the planning stage, when they are likely to face objections from local communities and environmental groups.
The full report can be read here