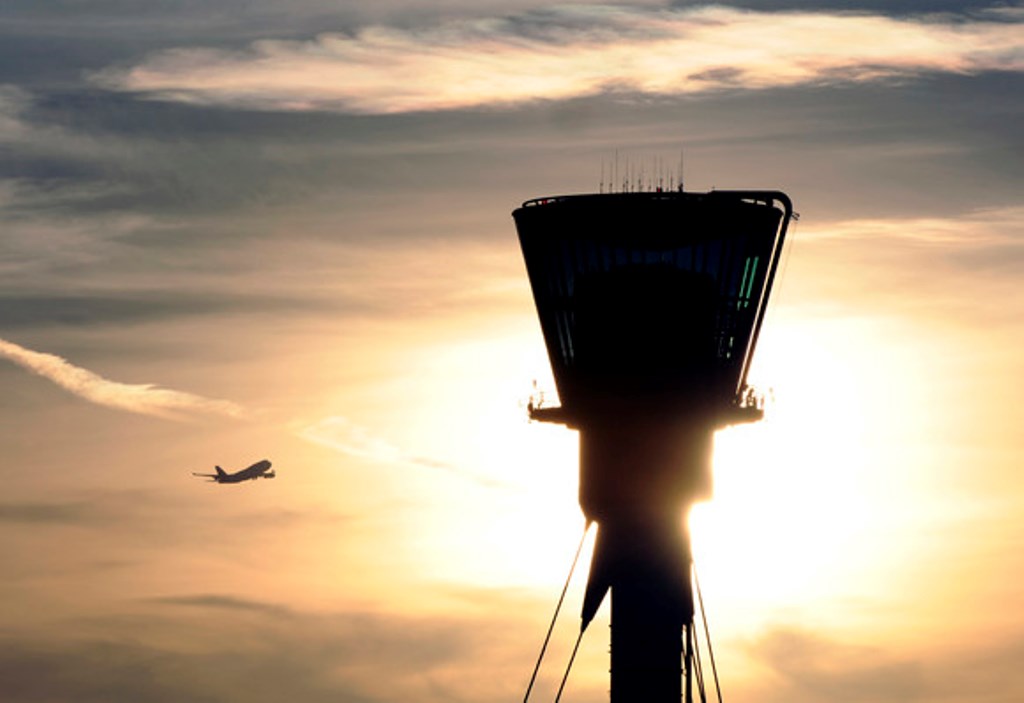 Strike action planned by workers at Heathrow Airport for August 6 has now been called off.

IAG Cargo said that following the news it will operate “as per normal on Tuesday”.

“Our contingency plans have minimised any impact these may have had and we apologise for any inconvenience caused,” the company said.

The BBC reports that the strikes were called off after the airport and union Unite reached an agreement over pay, which will now be presented to its members.

However, it also reports that industrial action on August 23 and 24 is still planned to go ahead.

The union also called off strikes due to take place today.