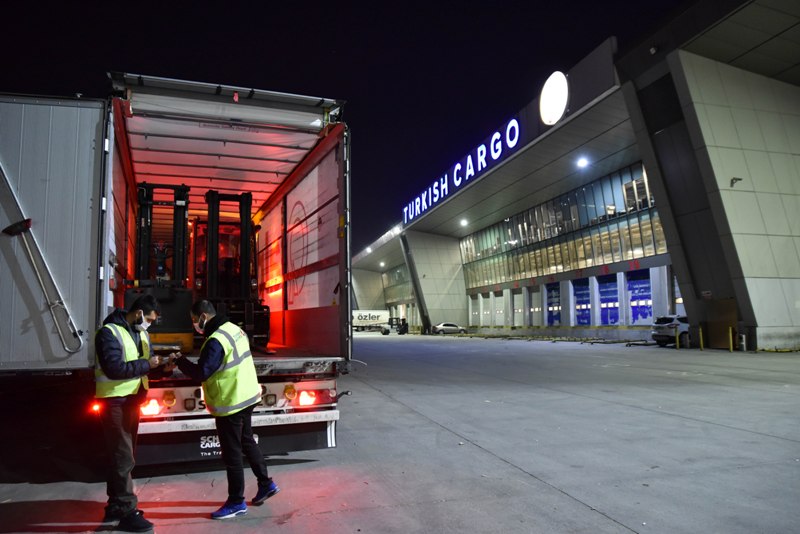 Turkish Cargo has moved its freighter operations over to Istanbul Airport to join its passenger flights after more than two years of operating with a dual-hub setup.

The airport handled its first flight in 2018 and Turkish Airlines moved its passenger operations over from the existing Ataturk Airport in 2019. Freighter flights remained at Ataturk while operations at the airport were established.

However, with the airline’s new cargo hub, named SMARTIST, now fully operational the airline took the decision to transfer freighter operations to the new airport.

In total, 4,125 pieces of equipment of 80 different types were transferred to Istanbul Airport as part of the move. The re-location took a total of 72 hours.

Turhan Ozen, chief cargo officer at Turkish Airlines, said: “During the last three years, we carried out a substantial operation in both of our hubs. While we made use of our freighters at the Ataturk Airport, we benefited from our passenger aircraft and the pax-freighters capacity at the Istanbul Airport.

The SMARTIST hub will eventually have an annual capacity of 4m tonnes and measure 340,000 sq m.

The last Turkish Airlines flight out of Ataturk Airport flew to Khartoum, Sudan, and was operated by an A330 freighter.