Turkish Cargo to start operations at Istanbul Airport in March 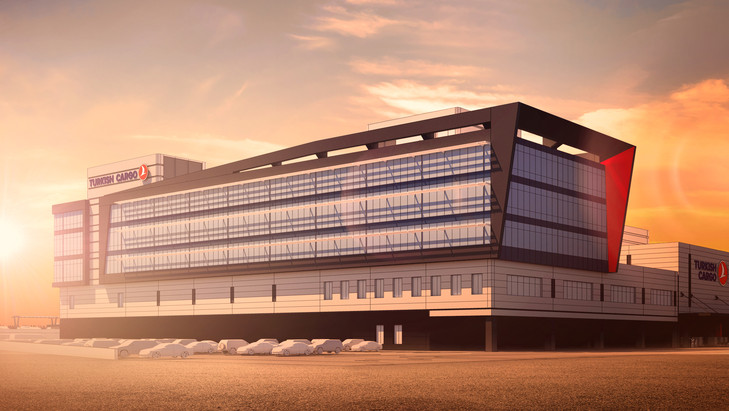 Turkish Cargo has confirmed that it will begin offering services from Istanbul Airport from its opening on March 2.
From that date, the airline will cut its passenger services over to the new hub while freighter flights will continue at Ataturk Airport until later in the year.
"Following the commissioning of the Mega Cargo Hub at the new Istanbul Airport, the global air cargo brand will be moving all its operations to Istanbul Airport," Turkish Cargo said.
Turkish Airlines and other carriers were scheduled to launch passenger services at the final phase €10.5bn hub in early January after a mass migration of airline staff and 14,000 airport support vehicles from Istanbul’s current hub, Ataturk Airport, on December 30-31.
The overnight transfer did not take place and added to a previous project delay. The airport was due to begin with a full schedule of passenger flights on October 29 last year, although that was scaled back to a “soft opening” of just five flights a day.
Ataturk airport is full and handled 1.2m tonnes of cargo in 2017, while the new hub will have immediate capacity for 2m tonnes and a final phase target of 4.5m tonnes per year.
The Turkish flag carrier and the express operators are building their own facilities in Cargo City, the new airport’s dedicated airfreight area located between the two main runways for easy access to the ramps.
During the short dual-hub period there will be a dedicated road feeder service connecting the current and new Istanbul hubs, 30 km apart as the crow flies.
Read more cargo airport news
Click here for a free digital subscription