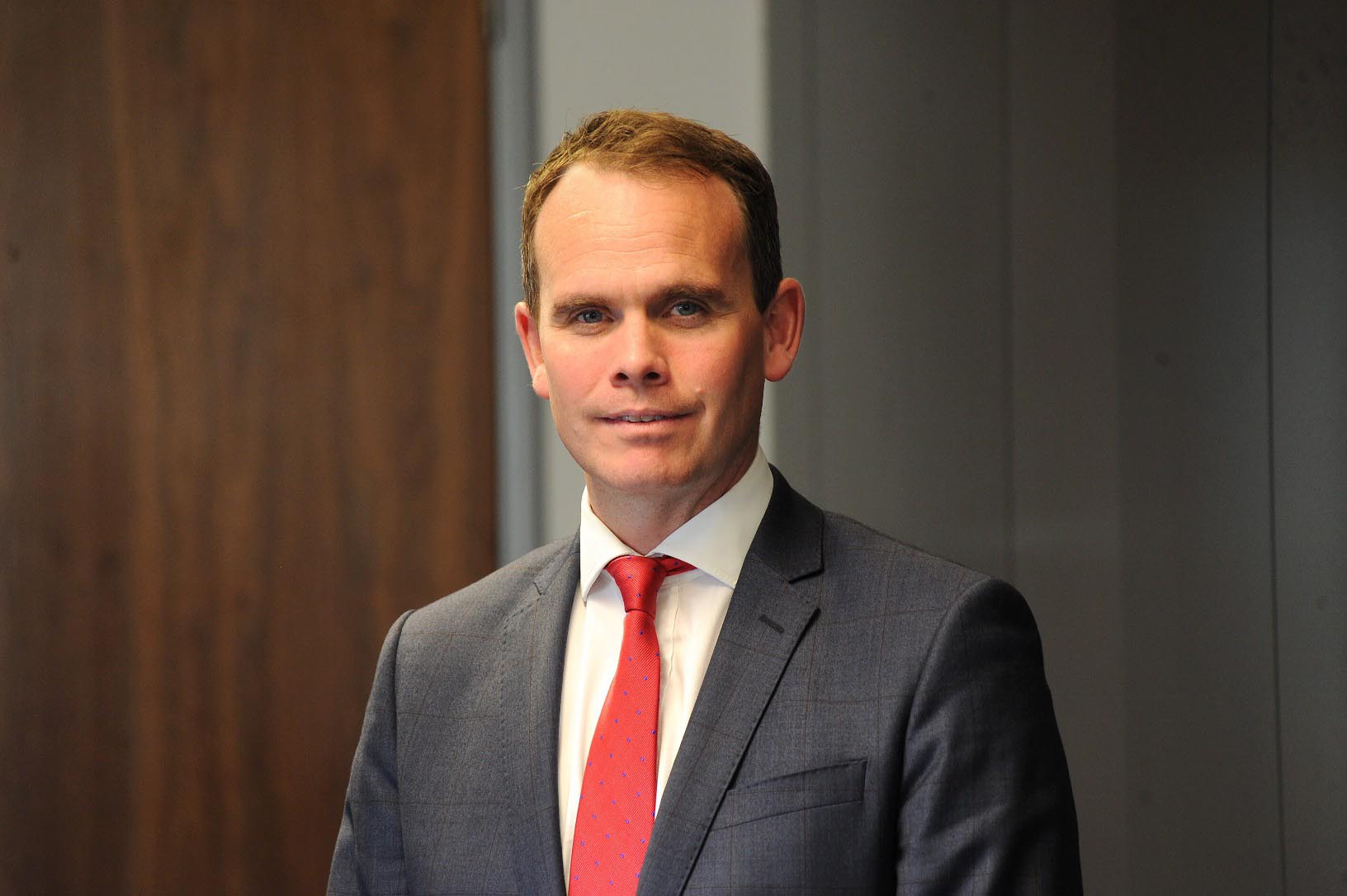 UK airport operator Regional & City Airports (RCA) is calling on the aviation industry and the British Government to support its vision of turning the country’s regional gateways into free ports after Brexit.

Speaking at the annual Airport Operators Association (AOA) conference, RCA chief executive Andrew Bell said: “What is clear is that following our departure from the European Union (EU), the UK Government should have the ability to establish its own trade and customs policy. This freedom includes the ability to set tariffs, including different duty rates for certain goods, or in certain areas.

“Within that there is the option to create ‘free ports’ – where goods entering and exiting a designated zone would not be subject to any tariffs – or if they are, can be offered at a discounted rate. Anywhere can be selected as a free port and Britain’s regional airports offer a compelling case.”
He said adopting such a strategy would ensure a continuous flow of vital goods and trade across the UK after it leaves the EU, as well as ensuring the long-term survival of regional hubs.

Plus: “Designating regional airports as free ports would also attract new investment into local areas and further the Government’s own goal of addressing the geographical imbalance in economic growth,” he said.
“We have had the Northern Powerhouse and the Midlands Engine so why not the Regional Airports Accelerator? We are already having positive conversations with the Government about how they can take a lead on this but I would urge all sections of the aviation industry to come together to support these measures.”
A statement from RCA noted that trade between the EU and the UK amounted to £593 bn last year and that the UK was the second-largest port sector in the EU –but, as a member of the single market, it was unable to set its own tariffs.
AOA chief executive Karen Dee added: “The forthcoming Aviation Strategy is an ideal opportunity for Government to commit to a domestic policy agenda which ensures UK airports can continue to support a competitive UK economy post-Brexit.”

Earlier this year, the airport operator called on the UK government to safeguard new flight connections to regional hubs with the prospect of additional aircraft slots at an expanded Heathrow.