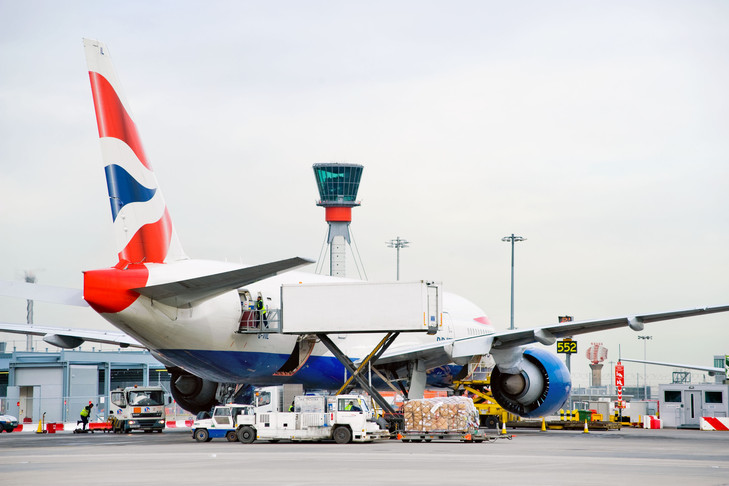 The UK Cabinet’s economic sub-committee is expected to approve plans for a third runway at Heathrow airport later today (see update here), paving the way for a decision by the full cabinet followed by a vote by MPs during the next few weeks.
It could bring finally ring down the curtain on an issue that has been raging in political circles for over two decades.
However, it is not entirely certain that MPs could be relied on to vote in favour of the plan.
Boris Johnson, foreign secretary and member of parliament for Uxbridge, one of the regions that could be affected by an expanded Heathrow, said on one occasion that he would "lie down in front of the bulldozers" to prevent the new runway going ahead.
Many other prominent members of the Conservative Party are also against the plan, arguing that capacity at regional airports should be expanded instead of Heathrow.
Some Labour MPs are also opposed – despite the fact that a Labour Government had voted through an earlier version of the third runway scheme in 2009 – on environmental grounds, saying that it would breach air pollution and noise limits.
One possible solution for Prime Minister Theresa May is to allow Conservative MPs who oppose the plan to abstain, in the hope that there would be sufficient votes from other parties’ MPs to carry the plan through.
Bringing the long-running third runway saga to an end could be seen as a political coup for the minority Conservative government that has been grappling with the extremely thorny ‘Brexit’ issue over the last two years. It would also send a message that despite the UK’s exit from the European Union, the country is still open for business with the wider world.
Read more cargo airport news