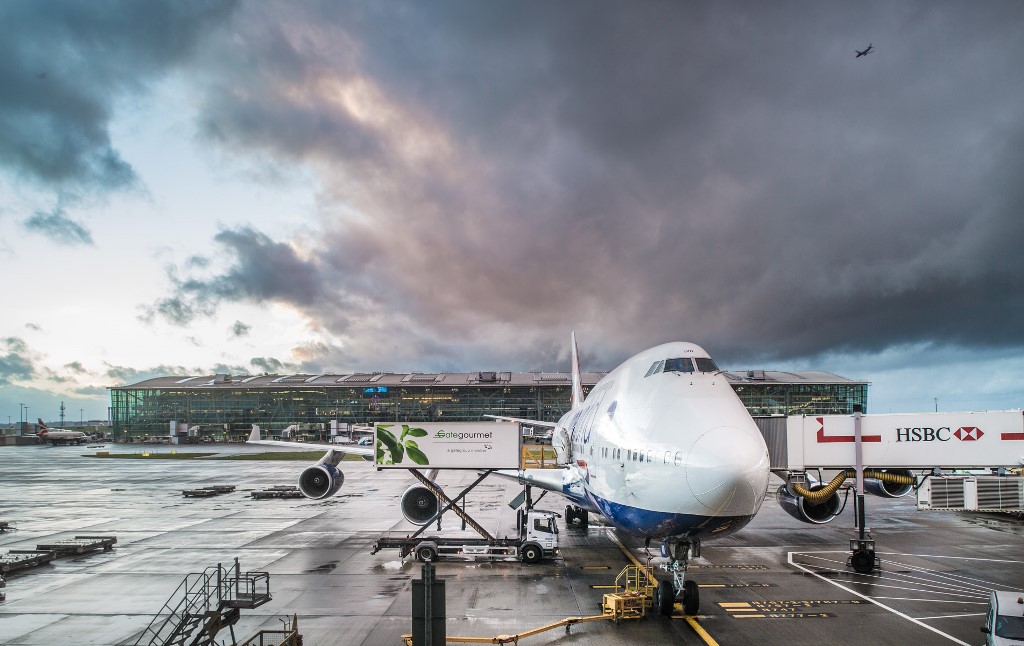 Much of the UK’s airfreight industry has been in a celebratory mood since MPs voted on Monday night to approve the addition of a third runway at Heathrow.
However, now the reality of the task ahead has set in, freight forwarder association BIFA has warned of a drawn out development process.
The association’s director general Robert Keen said the obstacles faced by the project left him with a “sense of foreboding” as to whether spades will ever hit the ground.
Detailed plans still need to be drawn up, and will again have to go out for public consultation. There is talk of several local authorities around Heathrow mounting a legal challenge, as well as a judicial review. Separate reviews of flight paths and airspace are also required.
“Each new hurdle that appears will only increase delays further and the chance of another political volte-face is ever present,” Keen said.

“On behalf of BIFA member companies, which are desperate for the greater number of flights and accompanying airfreight capacity that would result from the new runway, I can only hope that yesterday’s vote does not just open another protracted chapter in the 30-year story of procrastination over Heathrow in particular and UK aviation capacity in general.

“Monday’s decision has been years in the making and needs to be accompanied by the expedited planning procedure, which has been mentioned previously, with no reopening of high level arguments, and robust handling of any legal challenges.

“I hope all concerned move quickly to maintain the momentum now that this crucial hurdle has been cleared.”
Local authorities have vowed to team up to launch a legal challenge against the plans, backed by the Mayor of London Sadiq Khan and Greenpeace.
A past legal challenge to Heathrow has succeeded, so the move is not without precedent.
In 2010, councils and environmental groups won a high court battle against plans for an extra runway at Heathrow by arguing that the public consultation on the development had used out-of-date emissions and economic figures.
While the high court did not stop the development of the runway, it ordered a review.
In the meantime, the Labour government lost the 2010 election, being replaced by a coalition of the Conservative and Liberal Democrat parties and the project eventually fell by the wayside.
Read more cargo airport news
Sign up to receive Air Cargo News direct to your inbox for free