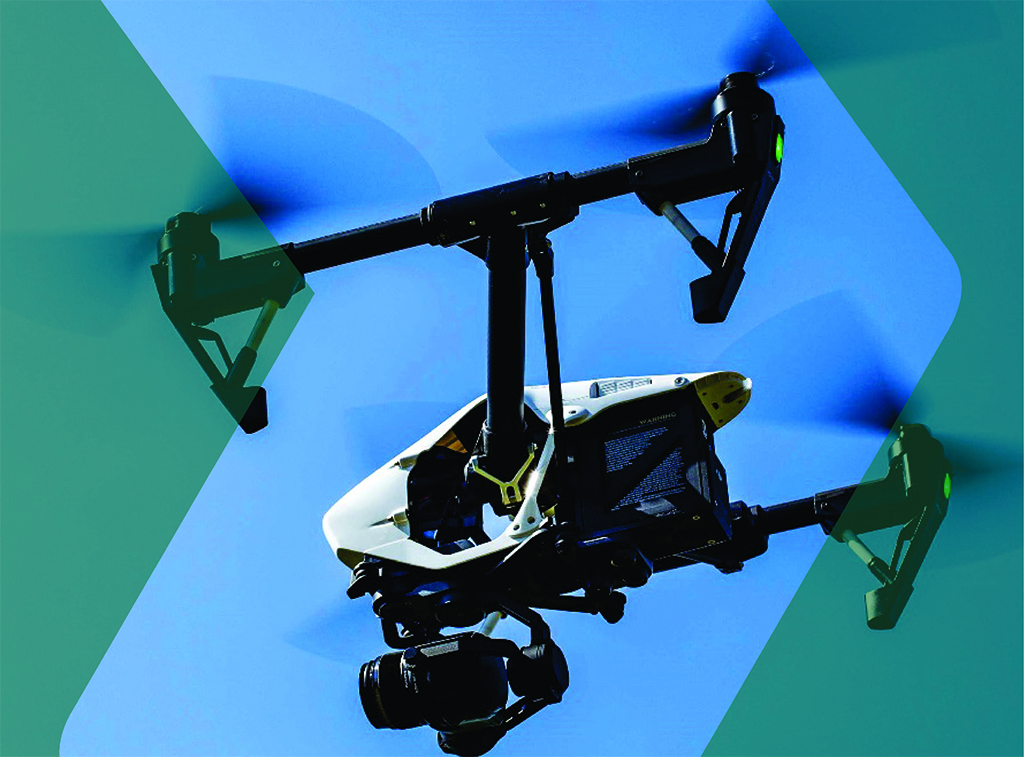 In the wake of London Gatwick Airport’s closure for about 36 hours in December as a response to sightings of at least one drone in prohibited airspace around the gateway, the UK Government has confirmed that it intends to tighten legislation governing no-fly zones around British airports.
Heathrow also suspended flights for a short period in January following a drone sighting.
Following on from new laws last year restricting the use of drones and the bringing forward of a new register for drone-users, the tightened legislation soon to be introduced will ban drones from flying within 5km of Britain’s airport runways – a significant expansion of the current no-fly zone.
“The enlarged zone will better protect the UK’s airports from those misusing drones, and will come into force on 13 March 2019,” the government said.
Work to progress a new Drones Bill is also underway and will be introduced in due course, the government announced.
It will give police officers powers to stop and search people suspected of using drones maliciously above 400ft or within 5km of an airport.
It will also give additional new powers to the police to clamp down on those misusing drones and other small unmanned aircraft – including the power to access electronic data stored on a drone with a warrant.
British transport secretary Chris Grayling commented: “The law is clear that flying a drone near an airport is a serious criminal act. We’re now going even further and extending the no-fly zone to help keep our airports secure and our skies safe.
“We are also working to raise awareness of the rules in place. Anyone flying their drone within the vicinity of an airport should know they are not only acting irresponsibly, but criminally, and could face imprisonment.”
Tim Johnson, policy director at the UK Civil Aviation Authority (CAA), added: “It is illegal to fly drones close to airports and anyone flouting the rules can face severe penalties including imprisonment.
“Anyone operating a drone must do so responsibly and observe all relevant rules and regulations. The rules for flying drones are designed to keep all airspace users safe.”
The Home Office also said that it is reviewing the UK’s approach to countering the malicious use of drones, and will consider how best to protect the full range of the UK’s critical national infrastructure – including testing and evaluating technology to counter drones.
Drones are not only a threat to safety and to UK airport operations, of course.
Earlier this month (February), Dubai International Airport suspended flights briefly in response to local drone activity.