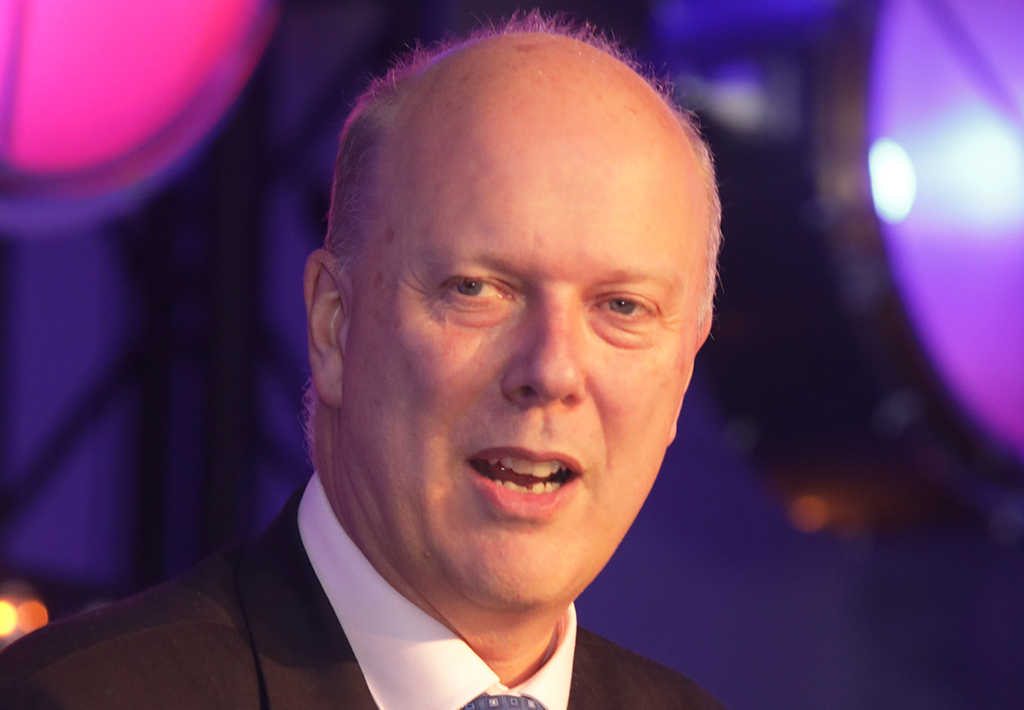 The UK government has warned of “very significant” disruption on Dover Straits ferry routes if additional customs checks are introduced at French ports Calais, Coquelles and Dunkirk in the event of a hard Brexit, when Britain leaves the European Union on March 29.
A statement from Chris Grayling, the secretary of state at the Department for Transport (DfT), said that the government is still working on an “orderly exit” as it outlined further details of three contracts with ferry operators to provide additional roll-on roll-off capacity as part of its no-deal contingency planning.
A large number of road feeder services (flight trucks) transporting airfreight between UK airports and those in mainland Europe use a combination of cross-Channel ferry services and truck shuttles operated by Getlink, formerly Eurotunnel, between Calais and Folkestone, in Kent.
The minister said that the additional ferry capacity can be used for “critical goods such as medical supplies” in the event of disruption to cross-Channel crossings.
The DfT has awarded three ferry contracts worth £103m, one each to established operators Brittany Ferries (£46.6m) and DFDS (£42.6m), and a third to a new operator, Seaborne Freight (£13.8m), to provide a new service between Ramsgate and Ostend.
The contract with Seaborne Freight, which has yet to announce details of its ship charters for the service, has met with considerable criticism from MPs and media commentators.
In the statement, Grayling said: "These contracts provide for additional capacity between the UK and EU on existing routes, via the provision of additional services and additional vessels.
“The contracts agreed with them include early termination provisions and other typical contractual provisions to ensure government has the right protections in place, such as in the event of an operator becoming insolvent.
“The routes agreed with Brittany and DFDS are away from the Dover Straits, and will run from the Ports of Immingham and Felixstowe (DFDS) and Poole, Plymouth and Portsmouth (Brittany) to destinations in Germany (Cuxhaven), the Netherlands (Vlaardingen) and France (Caen, Cherbourg, Le Havre, and Roscoff).”
Grayling added: “Seaborne Freight has been preparing for some time to operate services on this route. The management team of Seaborne has extensive experience in the shipping and maritime sector, including the operation of ferry services on cross-channel routes, freight brokerage, port management and vessel chartering.
“Whilst the broad contract structure is the same for all three contracts including the provision that payment will only be made in arrears and on the successful provision of services, the Seaborne contract is also subject to the achievement of a range of key milestones including in relation to finalising funding and vessel chartering agreements.”
The minister continued: “As with many operators in the sector, it is not uncommon that they do not own their own vessels and will be chartering them through third parties. The department has reviewed their plans for sourcing vessels with the support of external advisers.
“A number of large institutional investors are backing this service and the government’s contract represents a small part of the overall investment required by Seaborne to open this route. These lenders undertake their own rigorous due diligence before making financial commitments, providing a further level of assurance to government.
“Seaborne and my department are also working closely with Thanet Council to ensure that Ramsgate Port is ready to take new services. A programme of work to prepare the infrastructure is underway.”
The three contracts will deliver additional capacity equivalent to around 8% of normal flows across the Dover Straits. Said Grayling: “While this will not be sufficient to mitigate the full level of disruption possible in a worst case scenario, it will enable the government to provide essential capacity for the highest priority goods including medical supplies.”
The minister, added that a priority for government is to ensure that the Port of Dover and the Eurotunnel “can continue to operate at the maximum possible capacity”.
He continued “The government is therefore working with both organisations and our French counterparts in Calais, Coquelles and Dunkirk so that any disruption or drop in throughput is managed effectively and mitigated.
“There is a clear willingness to reach agreements which secure the continued operation of these vital trade routes in all scenarios and the government remains confident that there will not be major disruption to the flow of goods across the border.
“Nevertheless, the potential for a decline in throughput remains possible in a worst case scenario and the government is therefore planning for all eventualities.”
The statement came as a convoy of lorries took part in the first of two test runs aimed at tackling post-Brexit traffic queues at UK ports.
A group of 89 heavy goods vehicles (HGVs) set off from the disused Manston Airport, near Ramsgate in Kent, on a 20-mile route to the Port of Dover.
*A feature on road feeder services will appear in the February issue of Air Cargo News.