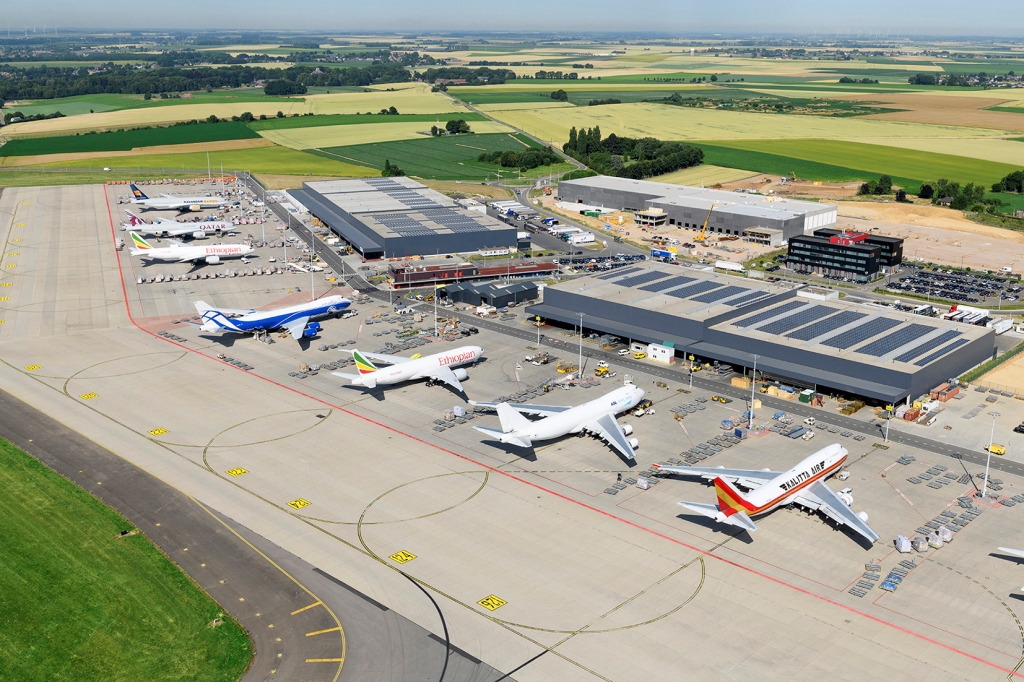 The World Health Organization (WHO) and World Food Programme (WFP) have outlined how they will utilise air cargo to move supplies and equipment around the world, with Liege playing a key role in Europe.

The two organisations have teamed up as part of the United Nations Supply Chain Task Force to co-ordinate and scale up the procurement and distribution of personal protective equipment, lab diagnostics and oxygen to the countries that need it most.

The WHO said that the WFP would deploy eight B747 aircraft, eight medium-sized cargo aircraft and several smaller passenger planes to move equipment and personnel around the world.

Meanwhile, the task force will use a network of cargo hubs in Belgium (Liege), China, Ethiopia, Ghana, Malaysia, Panama, South Africa and the United Arab Emirates to help distribute the goods.

“Every month we will need to ship at least 100m medical masks and gloves, up to 25m N-95 respirators, gowns and face shields, up to 2.5m diagnostic tests and large quantities of oxygen concentrators and other equipment for clinical care,” the WHO said.

“We estimate this supply chain may need to cover more than 30% of the world’s needs in the acute phase of the pandemic.”

The WFP estimates it will need approximately $280m simply to cover the costs of storing and moving supplies.

Meanwhile, Liege Airport has been working with cargo handler Worldwide Flight Services (WFS) to develop a “pop up” operation to prepare for its role as the European hub for the task force.

WFS took just 72 hours to launch a new ‘emergency response’ cargo handling operation at Liege Airport following a request from the airport to help increase its capacity to accept more freighter flights carrying urgent medical equipment into Europe to tackle the coronavirus crisis across the continent.

WFS expects to handle up to 14 freighter flights per week during this emergency response phase of operations, which is currently expected to continue until the end of May.

The pop up facility has been established in a building that was in the process of being developed for AirBridgeCargo’s operation at the airport.

Essential equipment, including forklifts, slave masters, slave pallets and a truck dock, was also sourced from nearby WFS stations in both Belgium and the Netherlands.

WFS chief executive Craig Smyth said: “To open an entire cargo handling operation, capable of meeting the very highest safety and security standards, in the space of just three days would be remarkable at any time but, right now, our ability to respond so quickly has even greater significance because it means Liege has the increased support and expertise it needs to meet demand for all-cargo flights.

“Most importantly, having more freighter handling capability means medical equipment and supplies will be arriving in hospitals much faster to help both the medical teams and their patients.”

Bert Selis, vice president commercial cargo and logistics at Liege Airport, said: “Liege Airport has played a vital role in the provisioning of PPE since the outbreak of covid-19 in Europe.

“Additional aircraft movements and the huge growth in the volume of humanitarian goods led us to make this request to WFS for an immediate response to the market needs.

“This could only be done with the kind cooperation of AirBridgeCargo that has allowed their facility to be temporary used for this operation. We are grateful to WFS for accepting this challenge, which means we are now able to welcome cargo carried onboard ad-hoc charters and short term freighter operations in the temporary facility made available to them.”

I have been writing about the freight and logistics industry since 2007 when I joined International Freighting Weekly to cover the shipping sector. After a stint in PR, I have gone on to work for Containerisation International and Lloyds List - where I was editor of container shipping - before joining Air Cargo News in 2015. Contact me on [email protected]news.net
SUBSCRIBE TO AIR CARGO NEWS