Value of UK goods exported from Heathrow up almost 10% 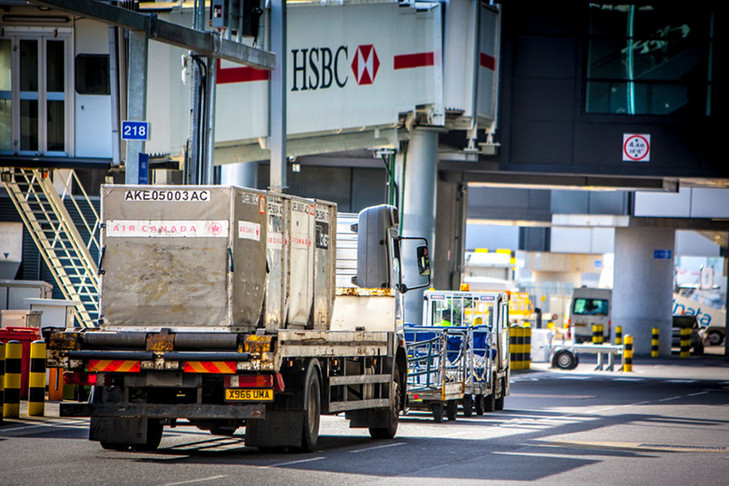 The value of UK exports via Heathrow has increased 9.7% over a 12 month period as vaccines for medicine experience almost 100% growth and Chinese demand for UK products continues to grow.

New data, produced to celebrate British Export Week, has revealed that over £7bn worth of British exports travelled to China via Heathrow between August 2014 and July 2015, representing a 117% increase on the previous 12 months and over 15% of total UK export goods via Heathrow by value.

The research also suggests that if Heathrow had unconstrained capacity, the value of Britain’s exports to China via the airport would overtake the US as the biggest destination within two years. Asian nations already make up four of the top five UK export destinations by value.

Although vaccines for human medicine are the UK’s sixth most valuable export via Heathrow they have risen rising by 97% and 87% respectively over the previous two years –brought about by recent world health crises.