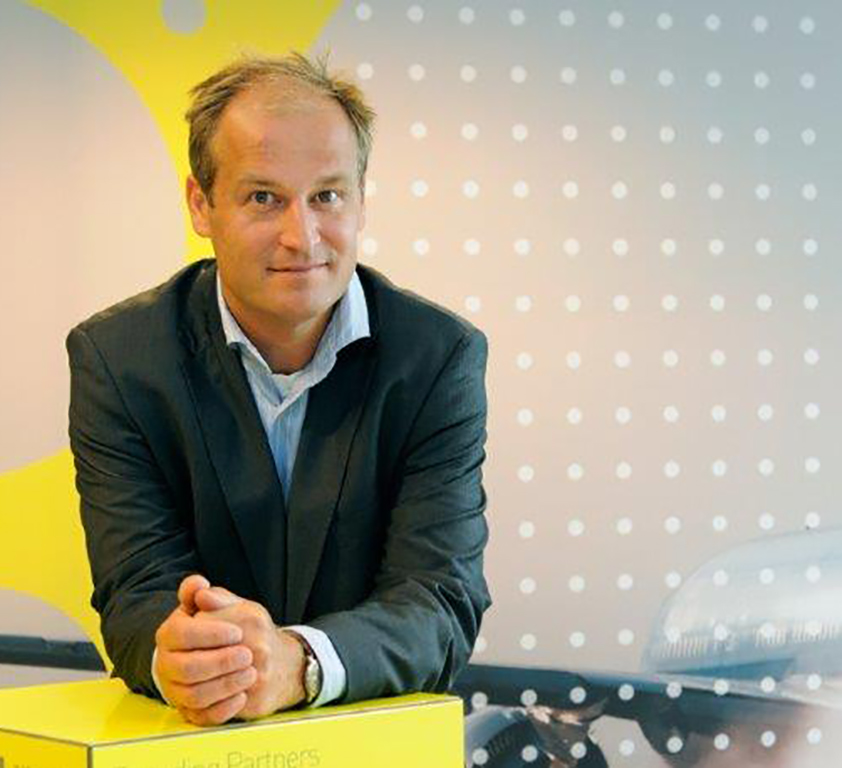 Jonas van Stekelenburg is to succeed Amsterdam Airport Schiphol cargo director Enno Osinga who is retiring in September.
Van Stekelenburg has worked on sustainability, energy efficiency and carbon reduction for the Netherlands gateway and was also responsible for establishing the Mainport Innovation Fund. He has also worked on The Grounds, a Schiphol Group initiative to work with other companies and knowledge institutes to develop innovations for a sustainable airport.
According to an airport statement, Van Stekelenburg “will be involved in the continued development of Schiphol’s cargo marketplace” and “will find the extensive work performed by Enno Osinga, in collaboration with the Schiphol Cargo team, a solid foundation to build upon.”
Schiphol Group director and chief commercial officer Maarten de Groof added: "Jonas has earned his spurs at Schiphol Group, both in Amsterdam and abroad."