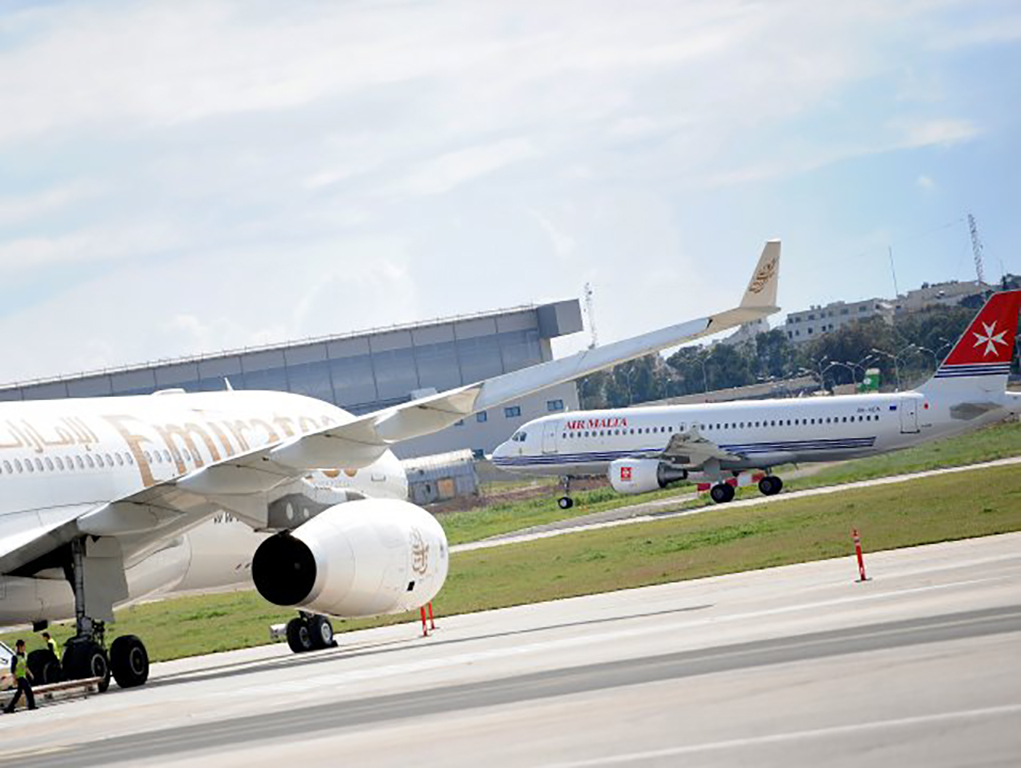 Flughafen Wien (Vienna Airport) is to make a €3 per share offer for Canadian-based SNC Lavalin’s stake in Malta International Airport.
Since the Mediterranean island airport was privatised in 2002, 40% of it has been held by Malta Mediterranean Link Consortium, in which Flughafen Wien AG has a 57.1% holding via its subsidiary VIE (Malta) Ltd.
Flughafen Wien also provides operating management and directly holds a further 10.1% of the shares in the airport through VIE (Malta), giving a current total holding of just under 33%, rising to over 48% if the offer is accepted.
Flughafen Wien board members Julian Jäger and Günther Ofner, commented: “We are extremely satisfied with the performance of Malta International Airport, and are convinced that this company will continue to show an above-average growth potential in the coming years. Our investment in Malta International Airport represents a strategic investment for us.”
Malta International is the island’s only airport and is seen as a strategic staging-post for the rest of the Mediterranean including Libya and the rest of North Africa. It handled 15,500 tonnes in 2014, a 3.1% decrease on the prior year.
It has regular DHL freighter flights to the continent and is the main base of national carrier Air Malta, which offers bellyhold capacity to main European destinations. The island is also home to a large generic pharmaceutical manufacturing industry as well as electronics and is a base for Lufthansa Technik, the German carrier’s maintenance arm.
Meanwhile, Vienna airport showed a 1.8% decline in air cargo (including trucking) during July, to 22,128 tonnes. The cumulative figure for the January-July period was 152,151 tonnes, down 0.8%.