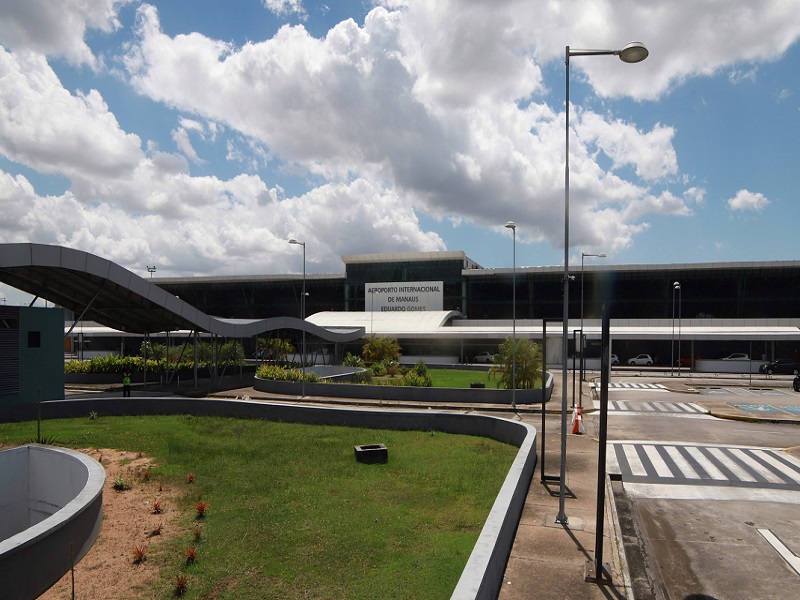 VINCI Airports has taken over the operations of Manaus International Airport in Brazil and plans to further develop its cargo business.

Manaus has already established itself as a cargo airport in Brazil and France-headquartered VINCI will now focus on optimising its operations.

VINCI took over the operations of Manaus under a 30-year concession contract awarded by the National Civil Aviation Agency of Brazil (ANAC) in April.

The effective cooperation between VINCI and Infraero – a public airport infrastructure company – has enabled a smooth transition, explained VINCI.

Following the integration of Manaus and the six other airports in the region, VINCI will operate 53 airports around the world, including eight airports in Brazil.

VINCI, which aims to achieve the goal of net zero emissions across its entire network by 2050, plans to deploy an environmental action plan in the Amazon. The company’s objective is to reduce the CO2 emissions of airports – notably through the construction of a solar farm – and to improve their water and waste management. A forest carbon sink programme will also be implemented to sequester residual CO2 emissions, while helping to protect the Amazon rainforest and biodiversity.