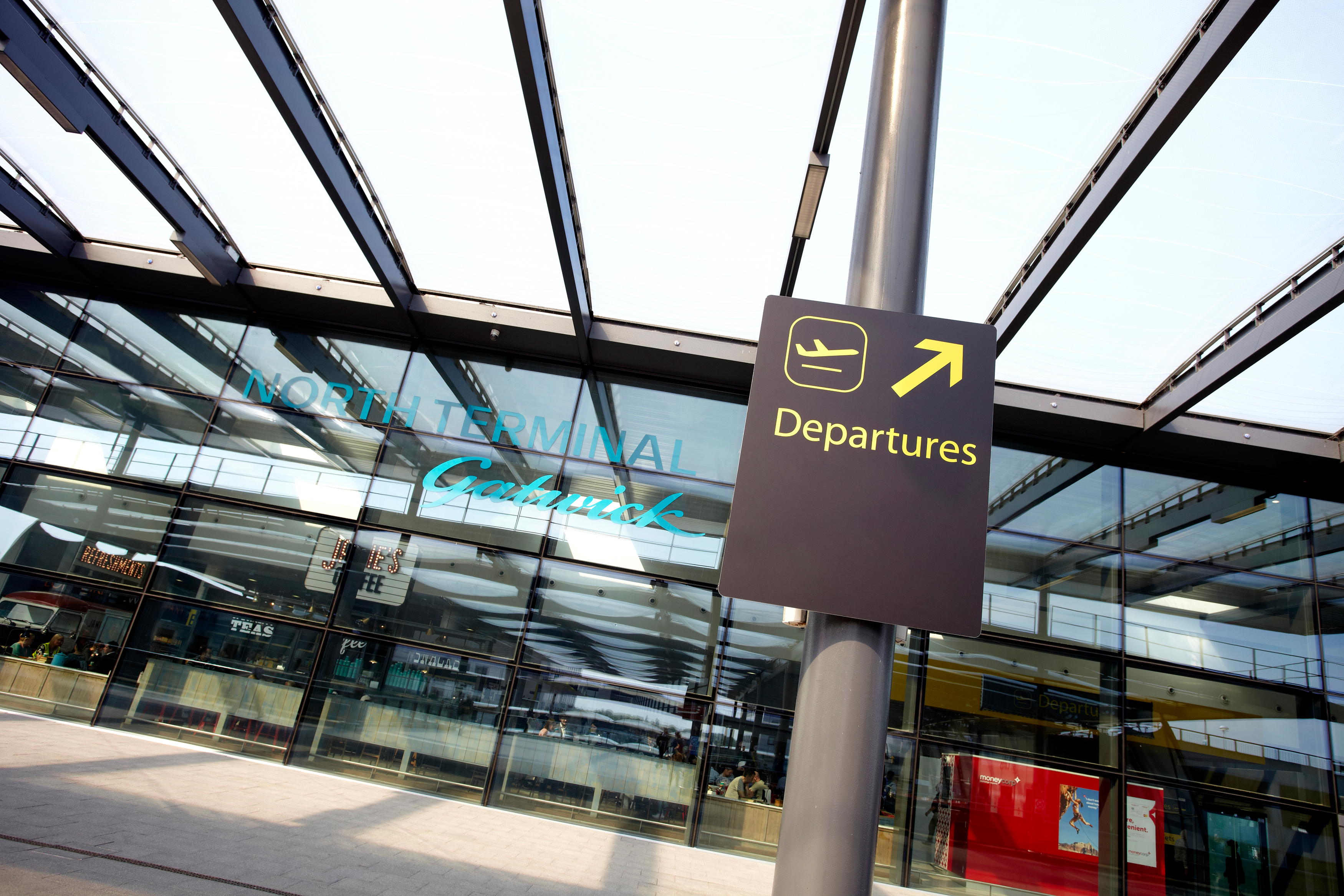 VINCI Airports has signed an agreement valued at £2.9bn to acquire a 50.01% stake in the UK’s Gatwick Airport Ltd.
The purchase from current shareholders Global Infrastructure Partners (GIP) is expected to complete in the first half of 2019.
The other 49.99% in Gatwick will be managed by GIP, an independent infrastructure investor that is also the owner of Edinburgh Airport and which previously owned London City Airport from 2006-2016.
VINCI Airports is a top five global player in the international airport sector and manages the development and operations of 45 airports located in France, Portugal, the UK, Sweden, Serbia, Cambodia, Japan, the US, Dominican Republic, Costa Rica, Chile and Brazil.
Gatwick (LGW) is the second largest airport in the UK and eighth busiest in Europe, with a total traffic of 45.7m passengers. It handled 97,000 tonnes of cargo in 2017. The airport operates the busiest single runway in the world and in 2017 it hit a world record of 950 flights in a day.
VINCI Airports said in a statement: “The transaction represents a rare opportunity to acquire an airport of such size and quality and fits extremely well with VINCI Concessions’ long-term investment horizon. Gatwick Airport is an outstanding asset with further growth potential.
“This acquisition represents a major strategic move by VINCI Airports into a strongly performing airport located in a globally significant aviation market. Gatwick will become the largest single airport in VINCI Airports’ growing worldwide network.”
In the year ended March 2018, Gatwick Airport Group reported total revenue of £764.2m, with EBITDA of £411.2m. After the closing the deal, VINCI Airports will be able to fully consolidate the Gatwick Airport. The consideration payable for the 50.01% stake is approximately £2.9bn, "subject to closing adjustments.”
VINCI cited an “opportunity for further capacity development”, stating: “LGW has a draft master plan to accommodate growing demand for air traffic through best use of its existing runway, an innovative potential scheme to further utilise its standby runway”.
Nicolas Notebaert, chief executive of VINCI Concessions and president of VINCI Airports, said: “As Gatwick’s new industrial partner, VINCI Airports will support and encourage growth of traffic, operational efficiency and leverage its international expertise in the development of commercial activities to further improve passenger satisfaction and experience.”
GIP chief executive Stewart Wingate said: “Our Chairman and I, along with our senior management team, will all remain at Gatwick and look forward to improving services further for our passengers. There will be no changes to the immediate running of Gatwick and we expect the transaction to complete by the middle of next year.
“This is good news for the airport as it will mean both continuity but also further investment for passengers over the coming years to improve our services further. We currently fly to over 220 destinations around the world and are ambitious to do even more in the years ahead.”
In a reference to the pre-Christmas closure of Gatwick due to suspected drone activity, Wingate said: “Now we are through the recent disruption at the airport and services are fully back to normal I would once again like to express my thanks to passengers for their patience during this challenging period.
“I would also like to thank all those who have supported my teams in getting Gatwick back up and running, particularly our airlines, the police, the armed forces, other airports, the CAA and the Department for Transport.
“I know this unprecedented criminal activity caused huge inconvenience to thousands of people – many of whom missed important family events in the run up to Christmas. We have appreciated the understanding and tolerance shown at what was a really challenging time for everyone, and we are grateful that passengers recognised that we should never do anything that might jeopardise their safety.
Wingate continued: “There are obviously wider strategic lessons for everyone involved to prevent it happening again, and Gatwick itself has taken a number of important steps in recent days which will make a significant difference to the airport’s resilience.
“While today’s announcement marks an exciting moment in Gatwick’s future, my team and I remain focused on doing everything we can to help ensure that travel runs as smoothly as possible for everyone over the rest of the festive period.”