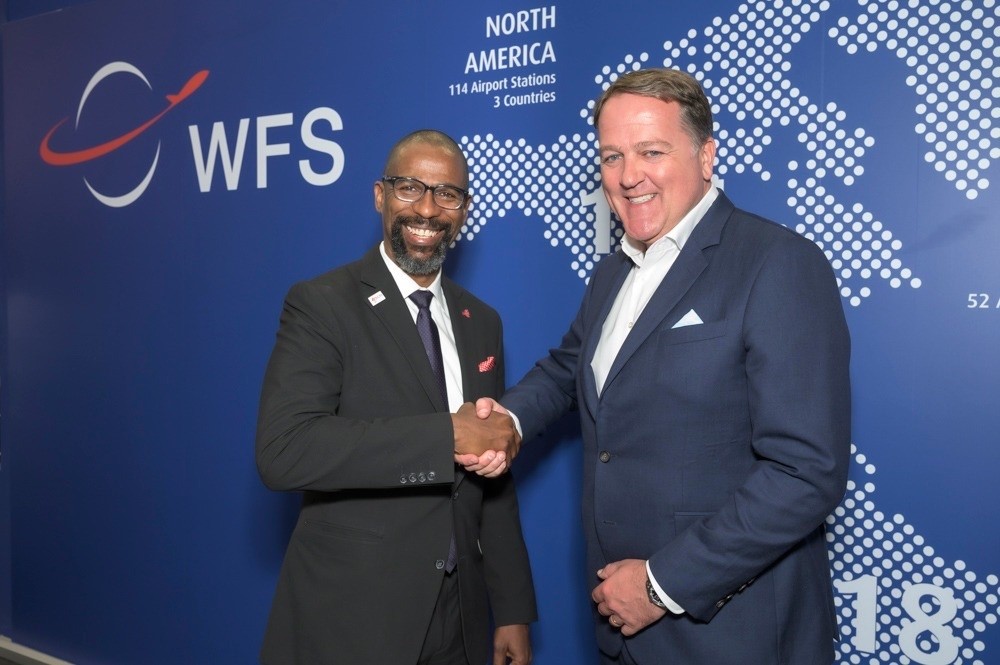 The handler obtained a 20-year lease to operate at the airport’s Cargo Building C, which was established by the hub to help it increase its cargo handling cababilites.

At the new facility, WFS will provide cargo services for bellyhold and full freighter capacity, including the handling of temperature-sensitive pharma shipments.

The facility was also designed to operate sustainably; it has low-energy lighting and large fans to regulate the temperature and lower overall energy use.

Prior to the pandemic, Atlanta Airport processed more than 675,000 tonnes each year. Cargo Building C is a key part of its “multi-billion-dollar plan” to accommodate the future aviation needs of the region.

The building is the first new cargo terminal to be opened at Atlanta Airport in more than 30 years.

Mike Simpson, executive vice president Americas at WFS, commented: “We were extremely proud to be awarded the opportunity to operate Cargo Building C, and to now be opening the first new cargo terminal at [Atlanta Airport] in more than 30 years.

“Atlanta is a major cargo hub in North America and, through this long-term commitment and investment, WFS is demonstrating its ability to offer airlines using this great airport the highest international standards of safety, security and service.

“We look forward to a long and successful partnership with the airport authority and Atlanta’s air cargo community.”