Zhengzhou route pays off for Cargolux 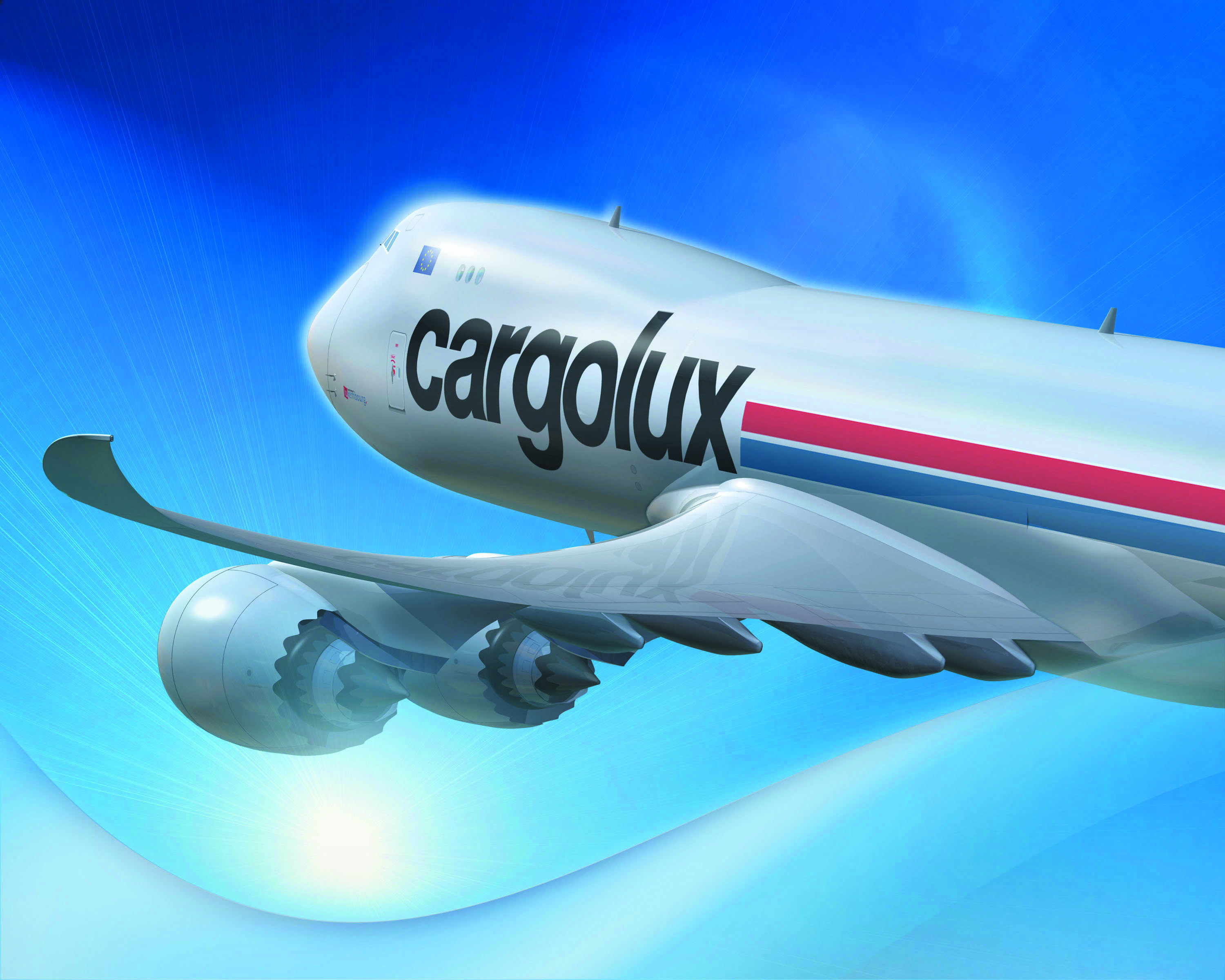 The introduction of a new route from Luxembourg to China’s Zhengzhou airport in June has paid off handsomely for Cargolux as today, just five months on, it dispatches the 10,000th tonne of cargo between the two hubs.
European freighter operator Cargolux will build on its early success by introducing a fifth weekly flight to Xinzheng International Airport from tomorrow (November 25), ahead of a plan to add more flights by the end of the year and with the potential to grow traffic to multiple daily services in the future.
“Today’s flight is a major milestone for Cargolux and our shareholder HNCA,” says Dirk Reich, Cargolux president and chief, who is travelling to China on the carrier’s latest 747-8 freighter, named “City of Zhengzhou”, for the event.
“We are proud to have reached this goal so fast and are happy to see the fulfilment of our vision for a fruitful cooperation with our Chinese partners. I also want to thank the Luxembourg government and the government of the Henan Province for their support and long-term commitment.”
Xinzheng International Airport (CGO) is currently ranked as the fastest growing cargo airport worldwide by IATA.