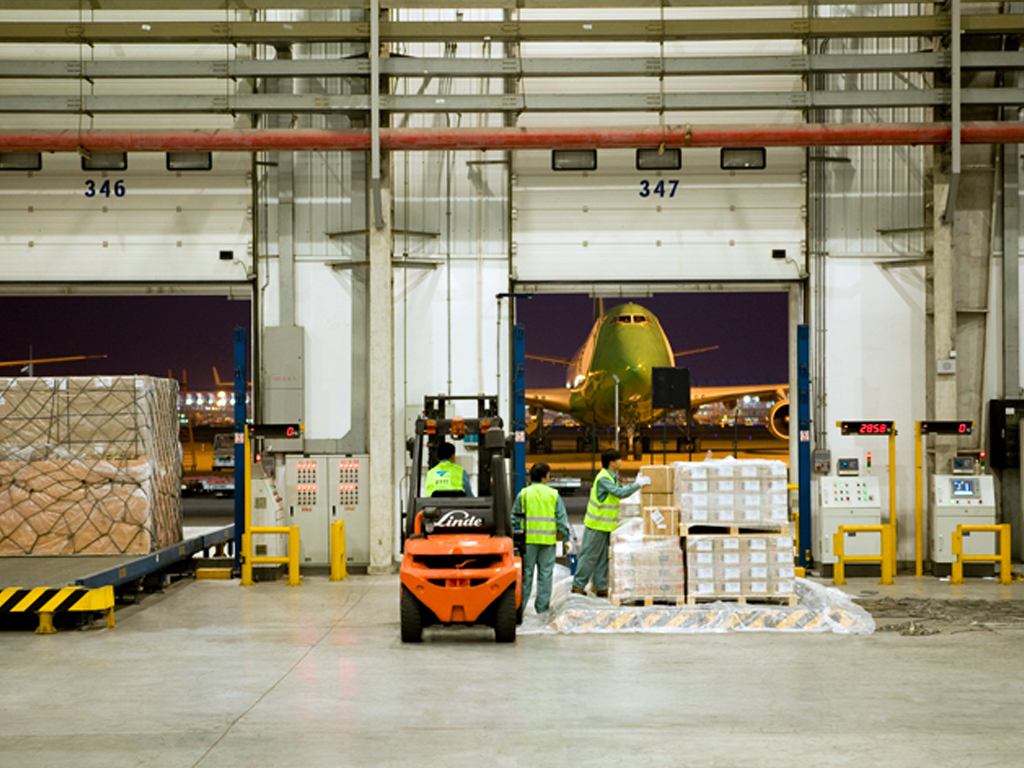 Airports Council International (ACI), the global body representing the majority of the world’s biggest air gateways, has revealed that there was strong growth in October’s air cargo traffic.
ACI reported a year on year improvement in airfreight volumes through airports in September of 5.7%, but this rate of growth reached 6.6% in October.
International airfreight traffic rose by 9.9% year on year in October, far outweighing the negative affect of a decline of 0.5% in domestic volumes compared to the same month of 2015.
All regions enjoyed improvements in traffic, with the Middle East and Asia Pacific markets recording the strongest year on year growth – at 11.5% and 10.2% respectively.
The release in October on to the global market of new electronic products – mainly mobile devices – contributed to the surge in airfreight traffic, the organisation explained.
In terms of some of the world’s biggest airfreight gateways, Dubai International and Doha International enjoyed year on year growth rates of 9.5% and 21.5% respectively, while in the Far East Shanghai Pudong, Seoul Incheon, Tokyo Narita and Taipei saw growth of 11.3%, 10.6%, 10.9% and 13.6% respectively.
Over the course of the January to October period, airfreight volumes rose by 2.4% year on year, with international airfreight traffic up by 2.9% and domestic freight volumes up by 1.4%.