TAC Index: Airfreight rates continue to increase but signs of a slowdown

Airfreight rates on the main trade lanes out of China and between Europe and the US increased again last week as capacity is “rapidly” coming back into the market.

The latest figures from TAC Index show that average prices on services from Shanghai to North America last week increased by 15% on a week earlier to $6.59 per kg.

This a record on the route for the TAC Index (records began early 2016). The previous high was recorded in early November 2019.

Prices between Shanghai and Europe also reached a new high for the index, jumping by 25.9% on a week earlier to $5.15 per kg.

There were also records for the TAC Index on the transatlantic.

The increases come as the industry has been managing a capacity crunch due to the grounding on passenger aircraft, which carry between 45-50% of cargo each year, in response to the coronavirus.

Individual forwarders have reported that they are paying even more than the TAC Index quoted average. Meanwhile, block space agreements and contracted deals are reportedly being torn up, while force majeure is being declared by forwarders.

However, derivatives broker Freight Investor Services has suggested that capacity is rapidly coming back into the market, offering the potential to overtake current demand.

Carriers have launched a series of cargo flights using their passenger aircraft while Qatar Cargo has today announced it would resume bellyhold operations to China.

In its latest report, FIS’ Peter Stallion wrote: “For the first time since the start of the price surge, week on week increases on Asia Pacific trade lane prices [have] slowed.

“We have also seen the first red on our report for a few weeks, with AGR 3 (an indicator of intra-asian freight price) dropping 10%. This might be the canary in the coal mine for a stabilization or drop in demand.”

He added: “This appears to be another very familiar inflection point where price interests start to reverse. Only time will tell, with a good indication available in the coming weeks. ” 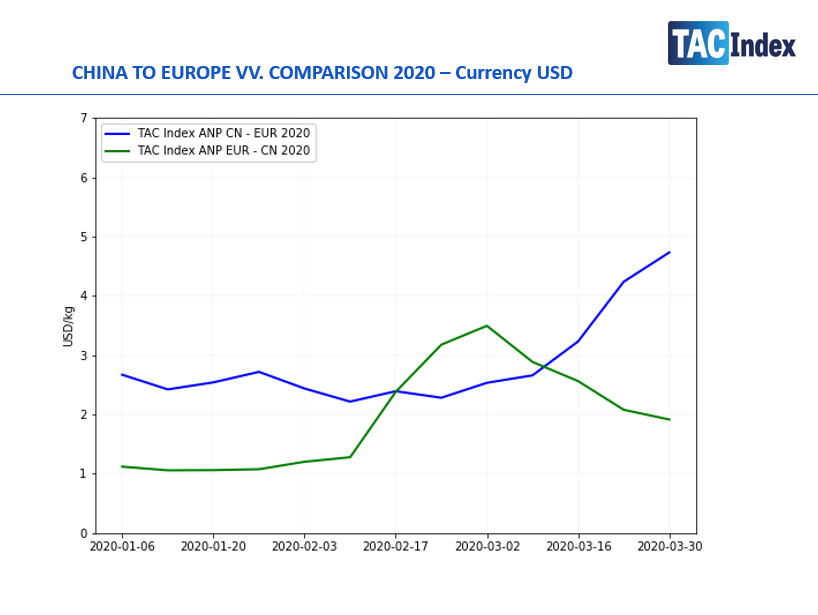 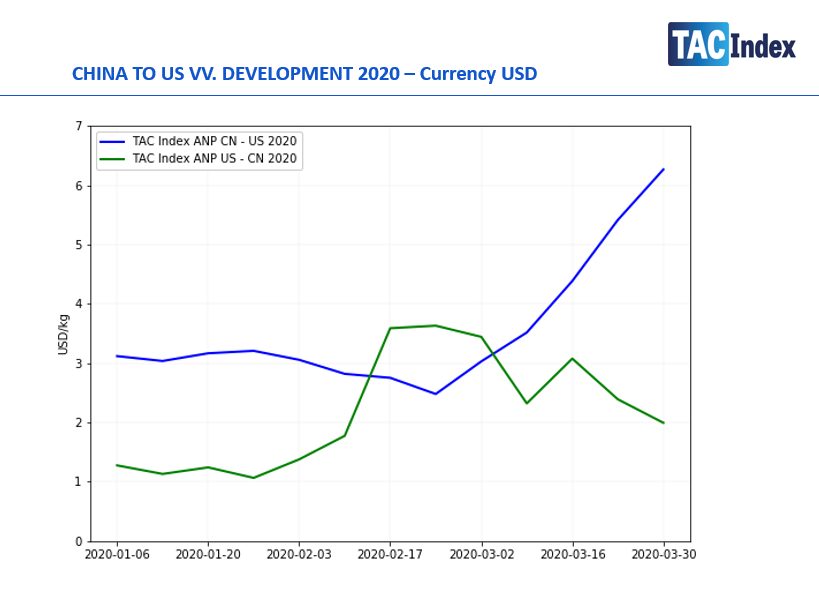 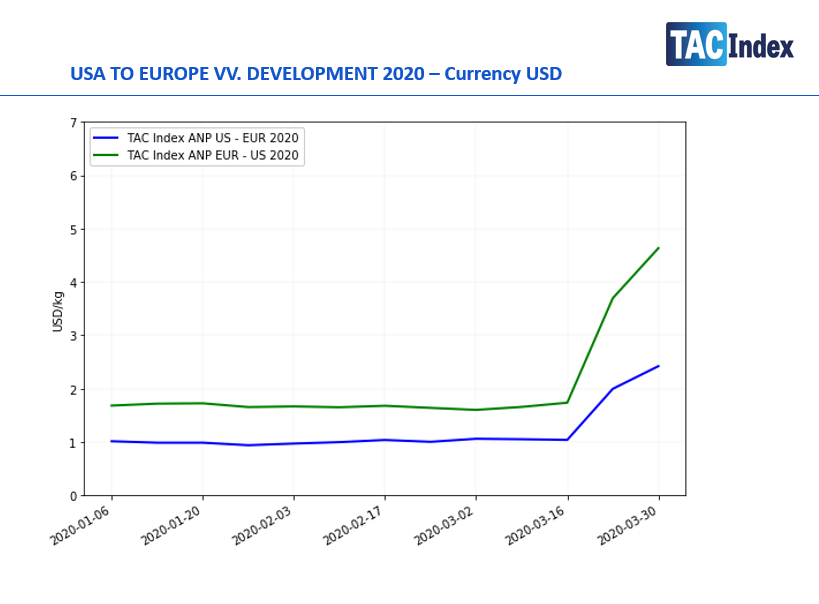