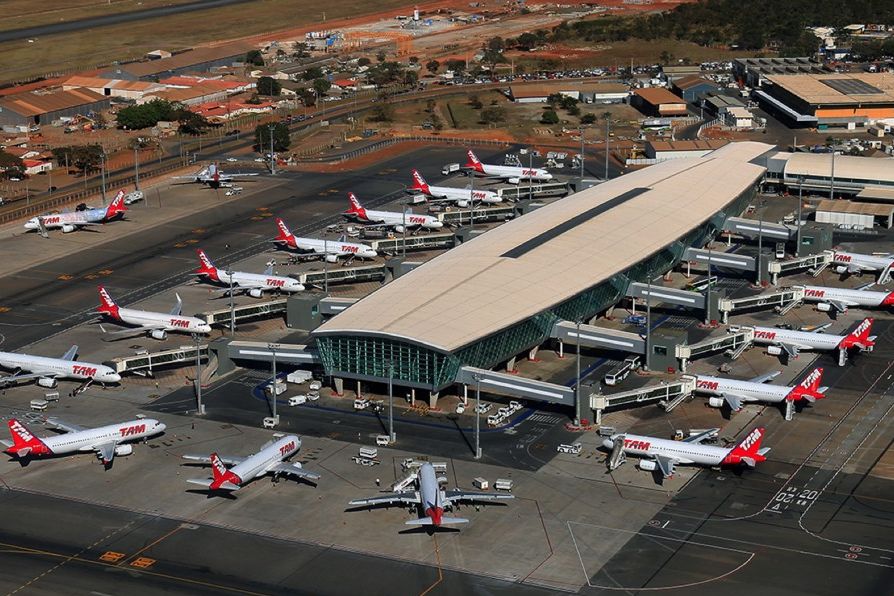 Corporación América Airports saw its cargo volume increase 22.8% year on year in January 2022 compared to the year before.

The company said this is “mainly driven by decreases of 33.3% in Brazil and 27.6% in Argentina, accounting for over 90% of the reduction”.

Aircraft movement increased 45.1% year on year. When compared to January 2019, Aircraft movements declined 32.0%, or 29.9% excluding Peru, mainly as a result of a 37.1% decrease in Argentina, which explains over 60% of the overall drop.