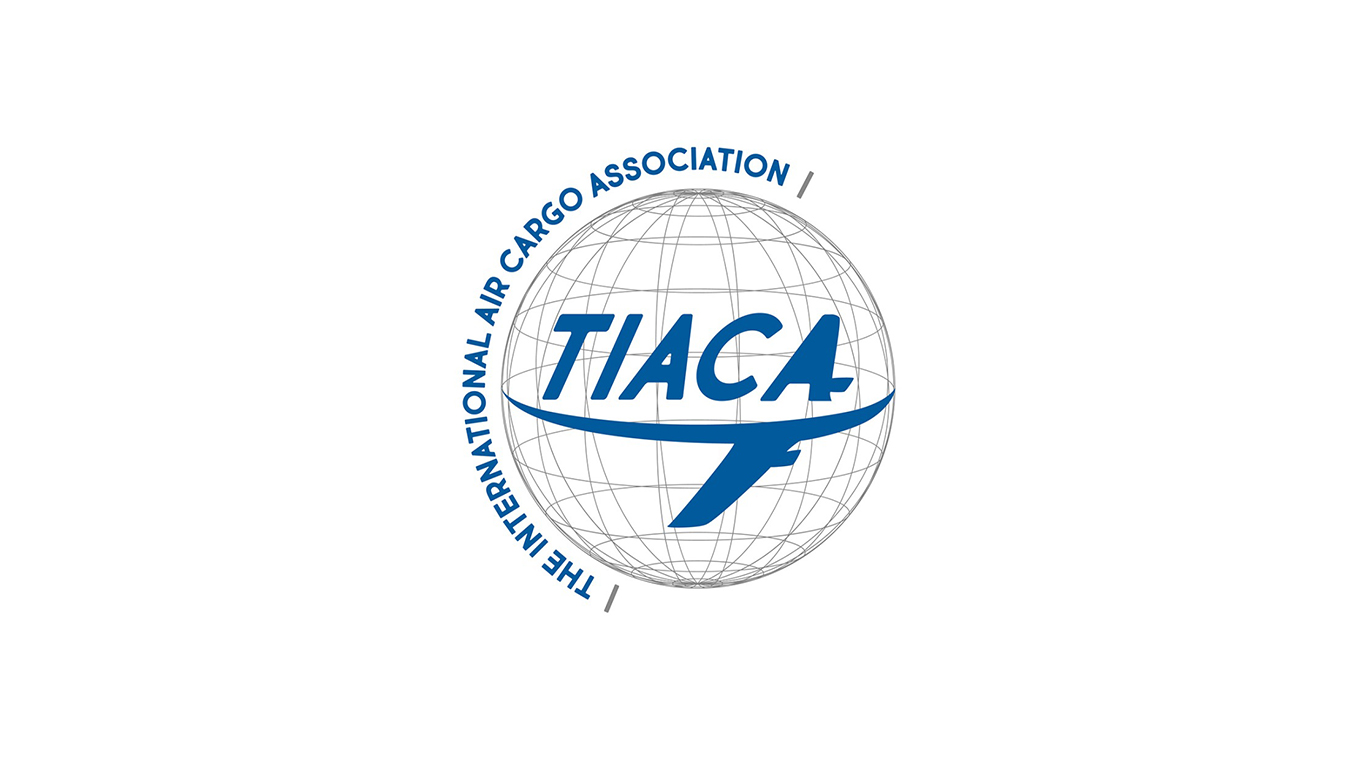 BUD will host an Opening Ceremony for its new dedicated freight centre, called BUD Cargo City, during the event, inviting delegates, customers, and suppliers to tour the facility, followed by a Gala Dinner at its historic Terminal One building.

TIACA’s Hall of Fame winner will be announced during the dinner.