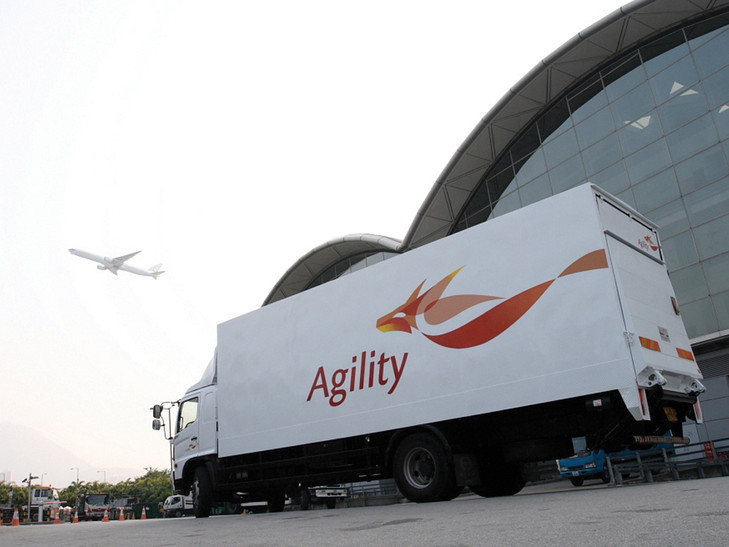 Logistics firm Agility has agreed to a settlement for one element of the ongoing criminal court case over allegations it defrauded the US government on a military supply contract, but the wider civil and criminal case continues.
The company has agreed to plead to a misdemeanour in connection with US government food supply contracts that it held between 2003 and 2010.
As part of the plead, the company will pay a total of $551 and will not face a criminal fine.
While the misdemeanour has been settled, the overall criminal case continues and the company also faces a civil case.
Agility said that an agreement to settle the criminal case is conditional on Agility signing a separate agreement with the US Department of Justice resolving the pending civil case.
Separately, Agility also entered into settlement agreements with the Defense Logistics Agency resolving all pending and potential administrative claims between Agility and DLA involving the Armed Services Board of Contract Appeals, and resolving Agility’s suspension from federal government contracting.
The DLA agreements are conditional upon Agility signing a settlement agreement with the US Department of Justice resolving the pending civil case.
These agreements, once made effective, will allow Agility to resume pursuit of new US government contracts.
Under the terms of the settlement, the US government has agreed to remove Agility and its subsidiaries and affiliates from the list of suspended companies on its System for Award Management database within 60 days.
In 2010, Agility’s contract was given to another firm, Anham, after it was alleged that PWC, as Agility was then called, and others defrauded the US Army out of $60m by knowingly overcharging for fruits and vegetables.
It was also alleged that PWC failed to disclose and pass through rebates and discounts it obtained from its US-based suppliers, as required by its contracts.
The company was initially charged with fraud in 2009.