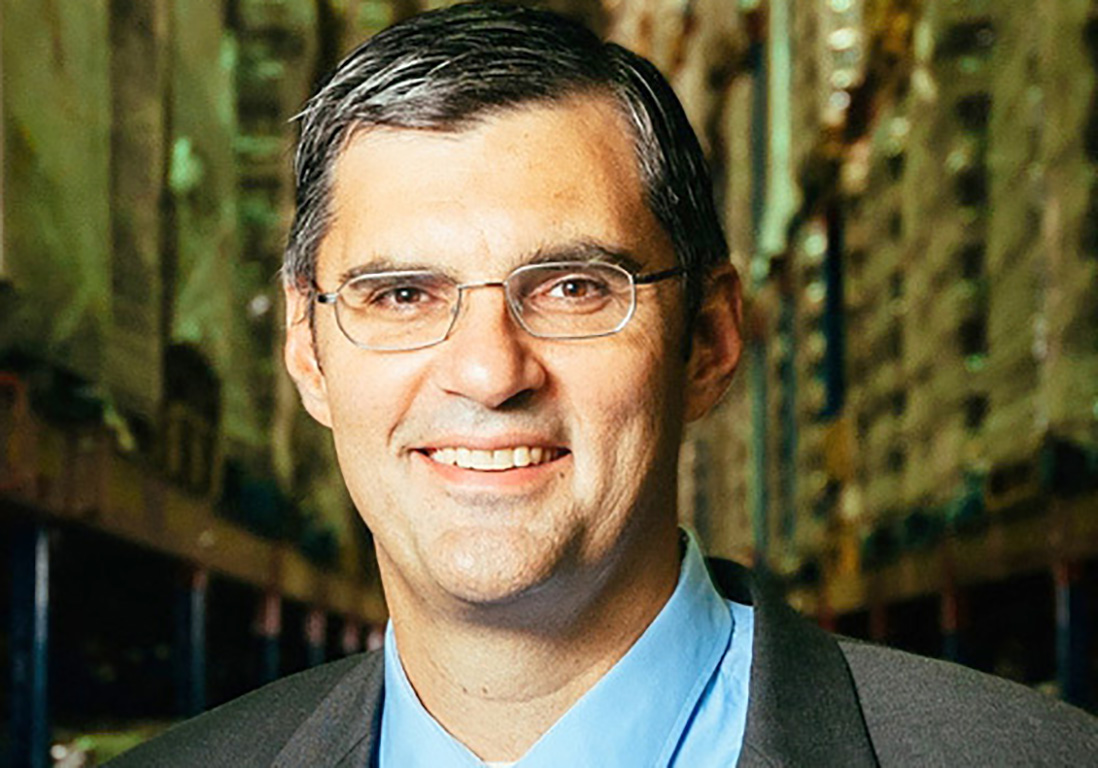 Global logistic services provider Agility has reported a 14% rise in 2017 full year revenues to KD1.4bn.
The Kuwait-headquartered operator saw EBITDA of KD135.2m in 2017, up by 17.4% year-on-year. Net profit at KD68.5m was up by 16% over 2016.
Agility chief executive and vice chairman Tarek Sultan said: “In 2017, Agility posted another year of healthy growth and continued to plant the seeds for a future of sustainable growth. For every business in the group, 2017 was a critical year.”
Agility Global Integrated Logistics (GIL), which includes Agility’s freight forwarding business and contract logistics operations, saw its revenue grow by 14.3% to reach a little over KD1bn in 2017.
The increase was attributable to growth in both Agility’s freight forwarding business and contract logistics, the company said.
Full-year net revenue grew by 2.6%, although net revenue margins fell back to 23.7% from 26.4% in 2016. The latter’s decline was attributed by Agility to yield pressure across the logistics industry.
In the fourth quarter of 2017, GIL’s revenue rose to  KD293m, a 21.5% increase over the same three months of 2016. Revenues from air and ocean operations increased by 25%. Volumes of air cargo handled increased by 9.7%.
Fourth-quarter net revenue increased by 6%, but net revenue margins declined to 22.6% compared to 26% in those three months, there having been pressure on yields “throughout the freight forwarding industry”, a statement noted.
“GIL is growing through a strategy that focuses on defined solutions and customer segments, enhanced sales productivity and efficient trade lane development,” Sultan informed.
“In addition, GIL is building systems and solutions that enable business insight, efficiencies and increased productivity for our operations and for our customers. As always we are working hard to maintain cost discipline.”
National Aviation Services (NAS), Agility’s airport services subsidiary, enjoyed healthy growth in Kuwait, Cote D’Ivoire and Afghanistan during 2017. Revenue earned in Cote D’Ivoire and Afghanistan grew by more than 20% year-on-year.
Late last year, NAS launched operations in Liberia and Uganda. Meanwhile, the company is said to be “working to turn around performance in Tanzania and Morocco”.
For Agility as a whole: “The company continues to grow in emerging markets logistics parks, fuel logistics, airport services, and commercial real estate development,” Sultan said.
“The core commercial logistics business is also growing its volumes, despite margin pressure in a tight market.
“Agility is accelerating its strategy to transform the business through technology and establish its position as the leading digital player in our industry,” he concluded.
Read more freight forwarder news