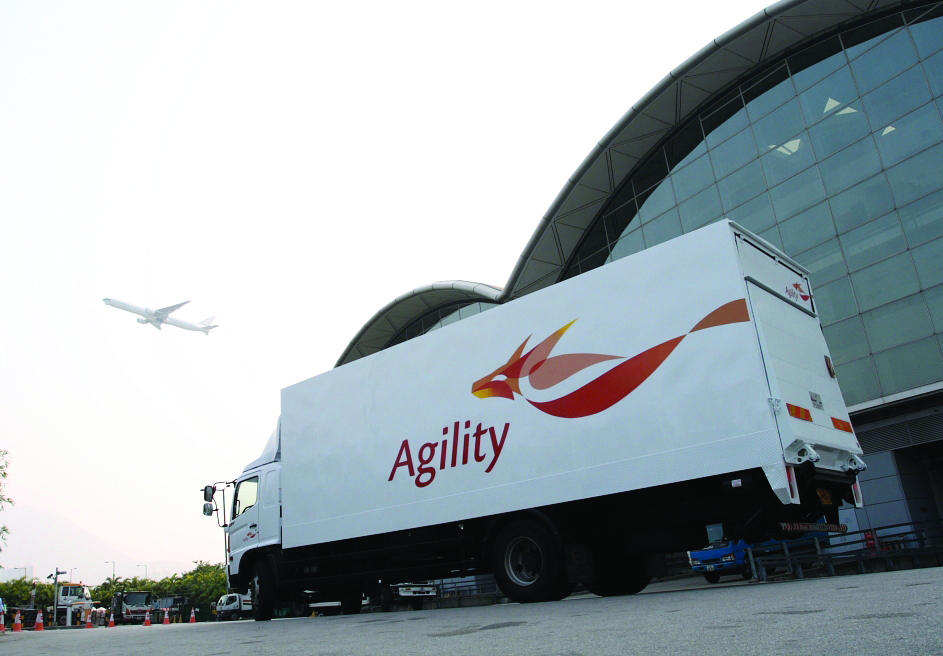 GLOBAL forwarder Agility’s third quarter revenues were KD337m, a three per cent increase from the same period a year earlier, with a profit rise of seven per cent to KD13m.
For the first nine months of 2014, the Kuwait-based global logistics operator reported a net profit of KD37.1m, an increase of 10 per cent from the same period of 2013. Revenues for the same period were KD993m, a four per cent decrease on last year.
Tarek Sultan, Agility’s chief executive, said: “Agility continues to grow the bottom line with all entities showing improvements in their financial performance. The Agility Global Integrated Logistics (GIL) business, our core commercial business, saw revenues contract because of the wind down of major project logistics contracts.
“At the same time, we managed to improve net revenue margins by boosting commercial performance in other areas and realizing gains in technology-driven transformation and productivity initiatives. Agility Infrastructure companies continue to grow, fueled by new opportunities in the Middle East and Africa.”

SEKO Logistics has entered a new partnership that is expected to help direct-to-consumer US brands ‘go global’ by offering simple,…