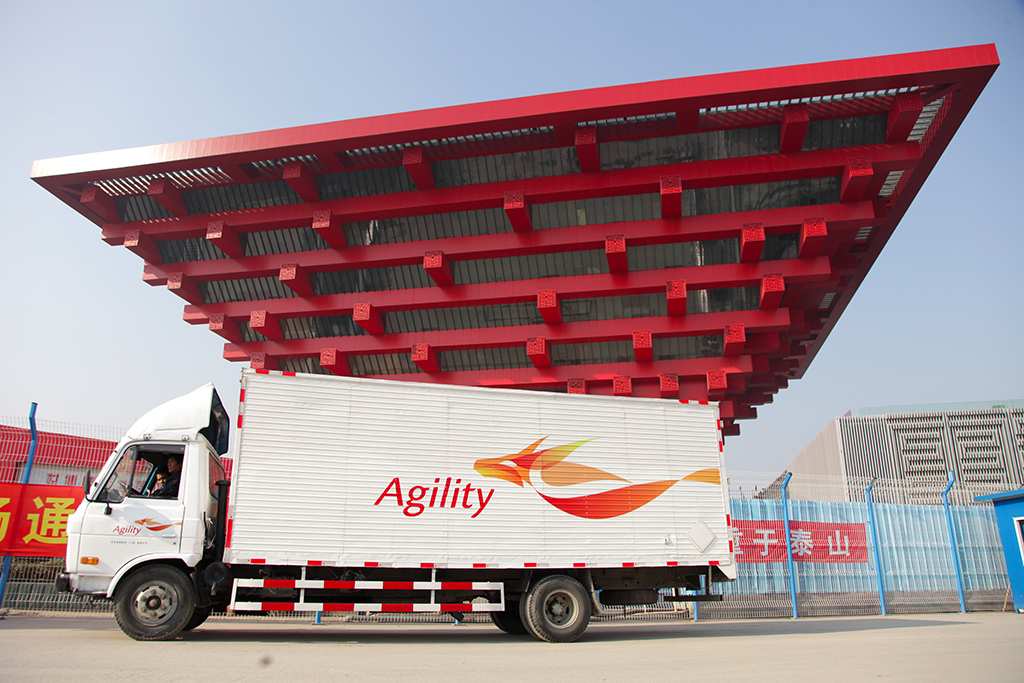 GLOBAL forwarder Agility’s full-year 2014 financial results saw a net profit of KD50.9m, an increase of 10 per cent over prior year, as revenues edged down one per cent to KD1.36bn.
Agility’s airfreight yields improved in 2014, offsetting continued margin pressure in ocean freight.
Tarek Sultan, Agility’s vice chairman and chief executive, said: “Agility has steadily grown bottom-line profitability across its various business entities over the last three years. Agility will continue to drive margin expansion in its Global Integrated Logistics business by focusing on strengthening its operating platform, maintaining financial discipline, and focusing on high-growth markets, products, and verticals.
“We will also continue to grow our Infrastructure portfolio of companies, which are uniquely positioned to capture opportunities in niche segments in emerging markets. A key part of this growth will include accelerating our expansion on the African continent.”
Agility’s Global Integrated Logistics (GIL) arm recorded revenue for the full year of 2014 of KD1.06bn, a six per cent decline from the same period last year, reflecting “both general economic volatility and the winding down of major project logistics contracts held by Agility in countries like Australia and Papua New Guinea”.
GIL’s net revenue increased by one per cent in 2014, as margins expanded from 21.8 per cent in 2013 to 23.4 per cent in 2014. Said Agility: “This is attributed primarily to two factors. First, continued growth in contract logistics across the Middle East and Asia, where Agility opened new facilities, improved warehouse occupancy, and grew volumes from existing and new customers.
“Second, Agility’s airfreight yields improved in 2014, offsetting some of the continued margin pressure on the ocean freight side.”

DSV Panalpina has acquired e-commerce specialist forwarder Prime Cargo, while it has also announced continued growth in its airfreight business…