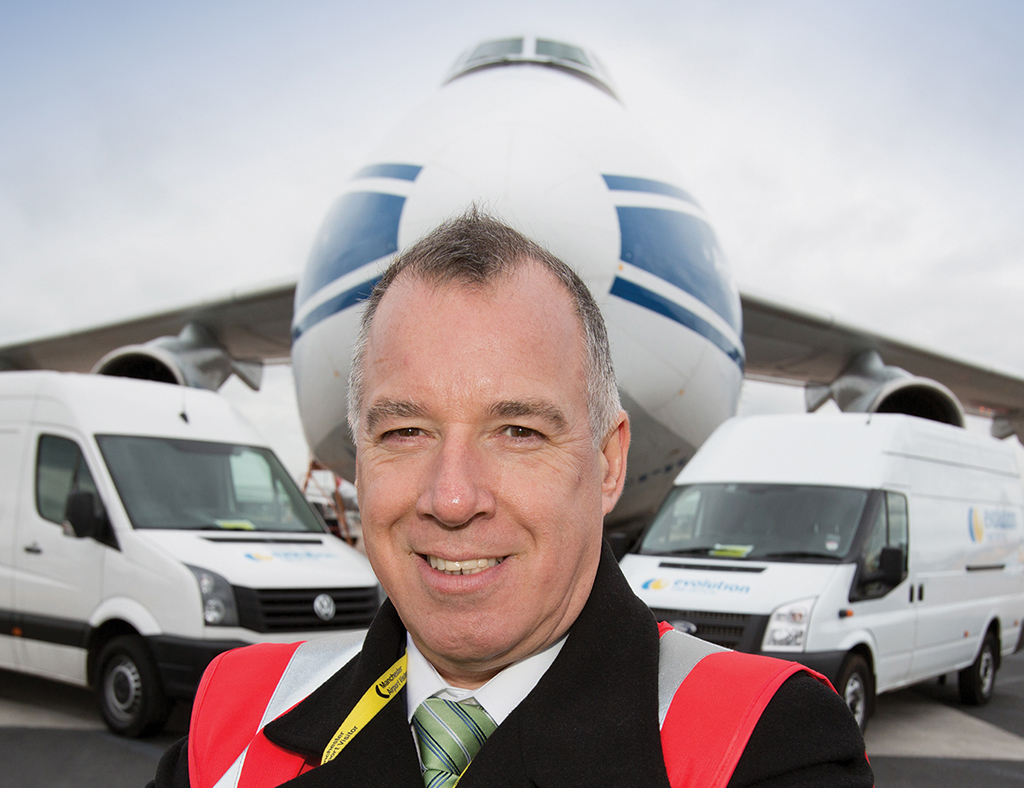 Rising prices and a critical shortfall of air cargo space could threaten vehicle production, according to emergency logistics specialist, Evolution Time Critical (ETC).
Problems in booking airfreight, particularly hit Europe to North American routes, along with issues on the Asia to North America and Europe trade lanes, all point to “a fractious period” for the automotive supply chain, it said.
Managing director Brad Brennan explains that the seasonal peak in demand for air cargo space has far exceeded traditional levels, increasing the shortfall in capacity and inflating prices. Automotive component suppliers are experiencing increasing booking difficulty on major long haul intercontinental routes. Europe to North America has been heavily affected and there are potential ramifications for US vehicle production, he argues.
He also says that spiralling global e-commerce has contributed partially to the space shortage.
“Airfreight prices have more than doubled in the past two months, just as vehicle manufacturers are ramping up for 2018 models,” said Brennan.
“The shortfall in airfreight capacity from Europe into North America, in particular, could have connotations for ongoing vehicle production without steadfast contingencies. It is an established practice for many suppliers to book airfreight at the last minute as demand dictates, but many of these companies are finding inadequate capacity.”
He cites IATA data which shows that demand for air cargo grew in five of the last six months, with capacity increasing at a much slower rate than is required.
Dedicated emergency logistics partners can solve some of the problems, Brennan continues. ETC’s first North American control centre in Atlanta, opened this year can, for example, co-load shipments with other charters, break shipments into smaller loads distributed across several airlines or fly to airports that would not normally be considered due to the extensive trucking time.
Brennan concluded: “We have also moved large amounts of finished materials from Europe to North America. Space has been tight, so we have had to use dedicated air charter and a variety of airlines to ensure that our customers can maintain production. We have also experienced a growing demand for our on-board courier services, including our innovative Virtual On-Board Courier, which is ideal for smaller parts or high value materials.”
Read more Automotive Logistics news

Time-critical logistics business time:matters has collaborated with express firm CB Logistik to add a new flight and logistics operation between…

The impact of the coronavirus on the air cargo industry is still uncertain, with demand under pressure but some expectations…

Time:matters has been awarded preferred supplier status for logistics and global courier services by technology and service company Bosch. Time:matters,…