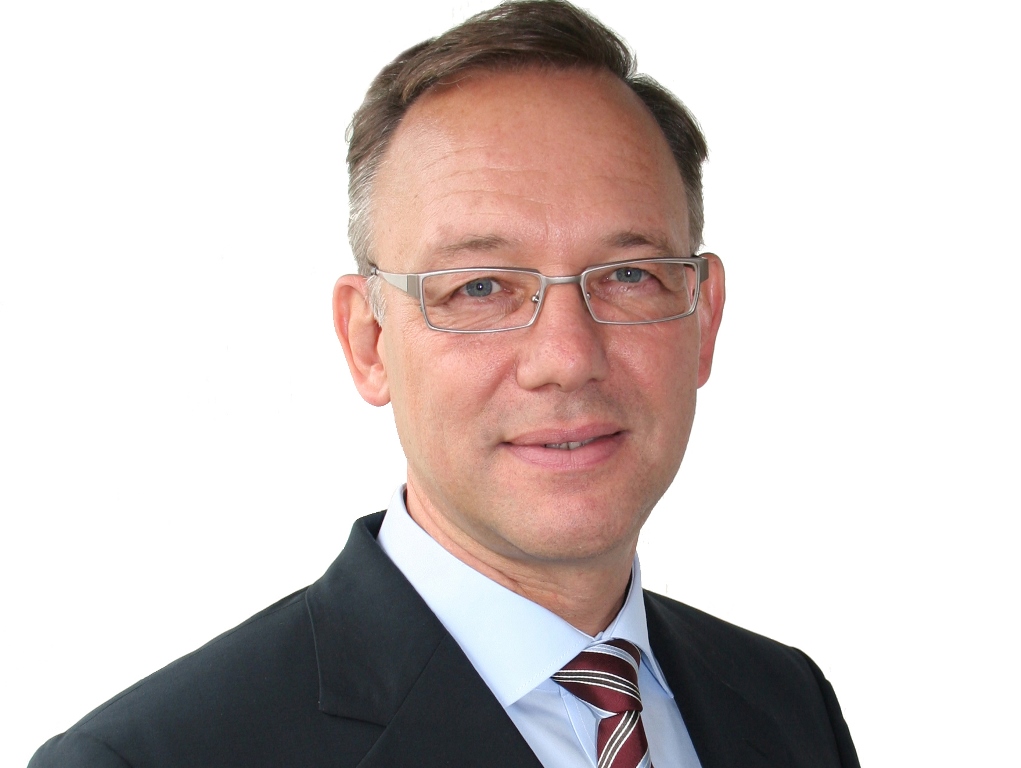 Kuehne + Nagel believes recent improvements in airfreight demand could be partly down to a modal shift back to airfreight and is also confident on the demand front for the coming peak season.
Yesterday, the freight forwarder revealed its financial results for the first nine months of the year. Although it said the airfreight market remained tense during the third quarter it did see a 3.8% increase in tonnage.
September traffic figures reported by airlines show a continued improvement in demand during September.
K+N chief executive Detlef Trefzger said that the company had also noticed an improvement in demand as the quarter progressed and this could be partially down to some companies moving back to airfreight from sea.
“We saw [demand growth] accelerating throughout the quarter. Why is that so? Maybe new industries find a way into airfreight again.
“Also the overall rate level, reflecting the oil price situation and fuel surcharges and so on, maybe becomes attractive again for certain industries that have partly or fully moved away from airfreight.
“One example may be the high-tech industry, while after the so called [global financial] crisis, almost every single item has been shipped as seafreight, initial product launches and relaunches of products, those waves are coming back or have come back to airfreight again.”
Asked for his thoughts on the airfreight peak season, Trefzger said that all trade lanes – apart from Latin America − were developing “very well” and added that it was confident of a normal peak season for air cargo.
Trefzger was also asked about the financial struggles faced by shipping line Hanjin and its impact on airfreight. He said he would be surprised if there was any modal shift caused by the Hanjin situation and added that if there was, it would be minimal.