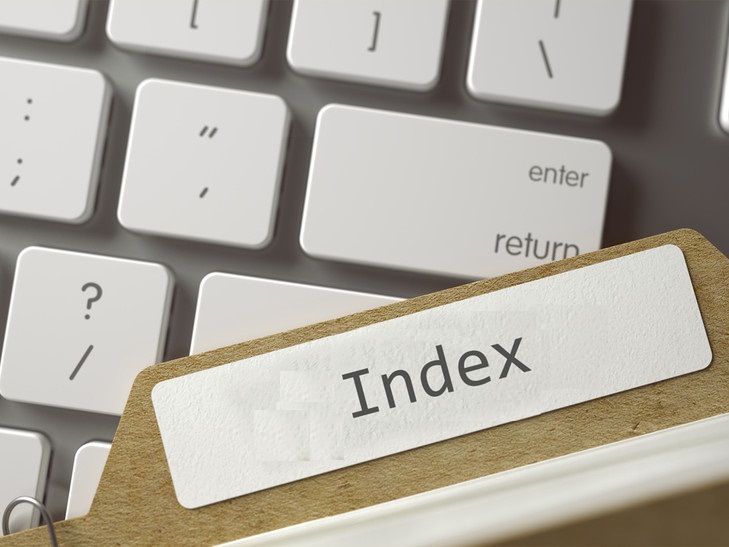 Airfreight growth looks set to slow over the coming months after a bumper start to the year, according to one forwarder index.
The latest APAC Forwarding Index shows that in June fewer Asia Pacific forwarders noted month-on-month growth than they did in May.
The index showed that 41.4% of respondents registered higher airfreight volumes on APAC freight lanes in June compared with May, while 35.2% noted lower demand. This compares with more than 50% noting higher month-on-month volumes in both April and May.
However, it should be noted that the majority of respondents still noted growth during June and according to Asian airline statistics published over the last few years, demand in June compared with May tends to be fairly flat.
In terms of the outlook over the coming three months, “only” 22.6% of survey respondents predicted higher volumes across Asia Pacific trade lanes in September than they registered in June, while 38% expected volumes to be lower.
“In the next three months, we are hopeful of some growth in air cargo demand but we expect rates to be flat,” noted one respondent. “We’re not expecting a major change until Q4.”
Looking at Asia airline statistics for the summer period shows that demand tends to stay fairly flat between June and September before ramping up in the final quarter of the year.
“After two months of 50% plus noting ‘higher’ month-to-month volumes optimism is dimming – 41.4% is the lowest response we have recorded noting ‘higher’ APAC air freight volumes in our first four months of surveys,” said APAC Index consultant Cathy Roberson.
“Meanwhile, those respondents noting ‘lower’ airfreight volumes — 35.2%, month-to-month — was a sharp increase from the 5% noting the ‘same’ from April to May.”