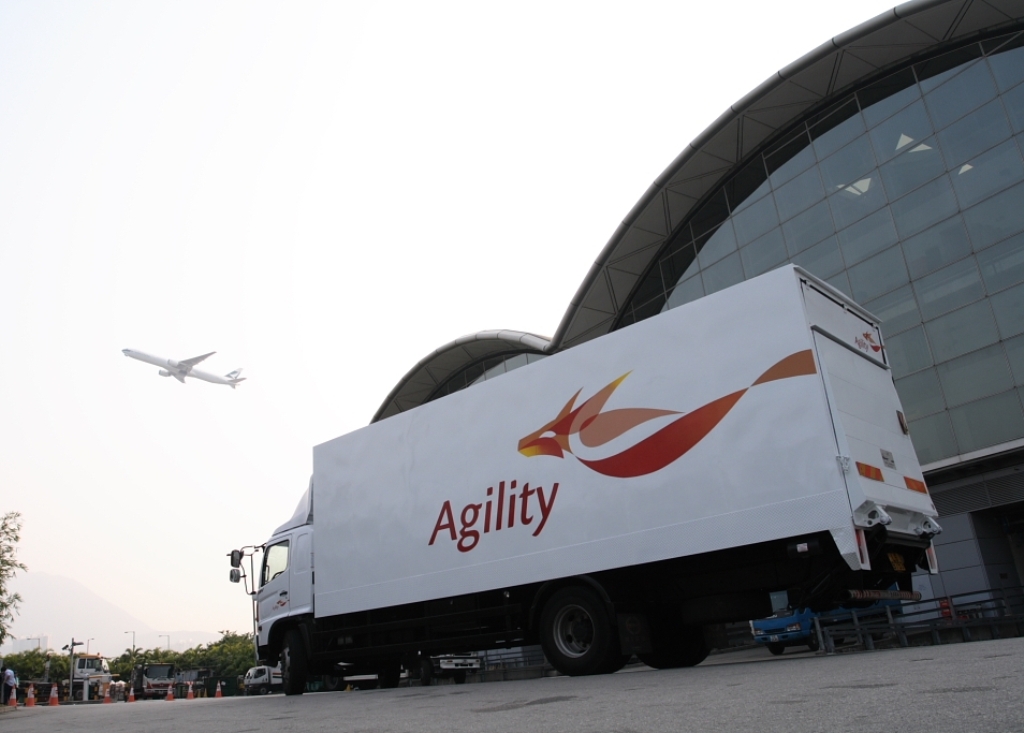 Logistics firm Agility saw revenues and profits improve last year, while it has also confirmed that it has entered tie-up talks with Panalpina.
The Kuwait-headquartered logistics firm saw revenues for 2018 increase by 10.2% year on year to KD1.5bn, while ebitda was up 14.5% to KD154.8mand net profits jumped 18.4% to KD81.1bn.
looking at its business units, Agility Global Integrated Logistics’ (GIL) revenue grew 8.6% to KD1.1bn in 2018, driven by “strong growth across core products”, the company said. Performance was also boosted by improved airfreight yields and stable ocean freight yields.
In airfreight, the fastest growing verticals were fashion, industrial and high-tech.
In ocean freight, Agility saw a strong transpacific trade lane growth, particularly in anticipation of US-China tariff implementation.
However, there was an overall decline in demand and pressure on margins on these same ocean lanes for the second half of 2018.
Agility GIL made new contract logistics investments in Australia, China, India and the Middle East in 2018, and has an ongoing effort to drive margin improvements in contract logistics.
Meanwhile, its infrastructure business saw ebitda increase by 8.4% and revenues were up 15%.
The company also confirmed it was in talks with Panalpina regarding a potential tie-up: “As part of its continuous effort to explore opportunities to grow the business and maximise shareholder value, Agility is currently in preliminary discussions with the Swiss-based global forwarder, Panalpina, on partnership opportunities between the logistics businesses of the two companies.
“At this stage, no agreement has yet been reached between the two companies. Agility will disclose any material development in this matter if and when it occurs.”

Digital cargo payment system PayCargo has secured funding that it will use to expand the business and develop new technologies….