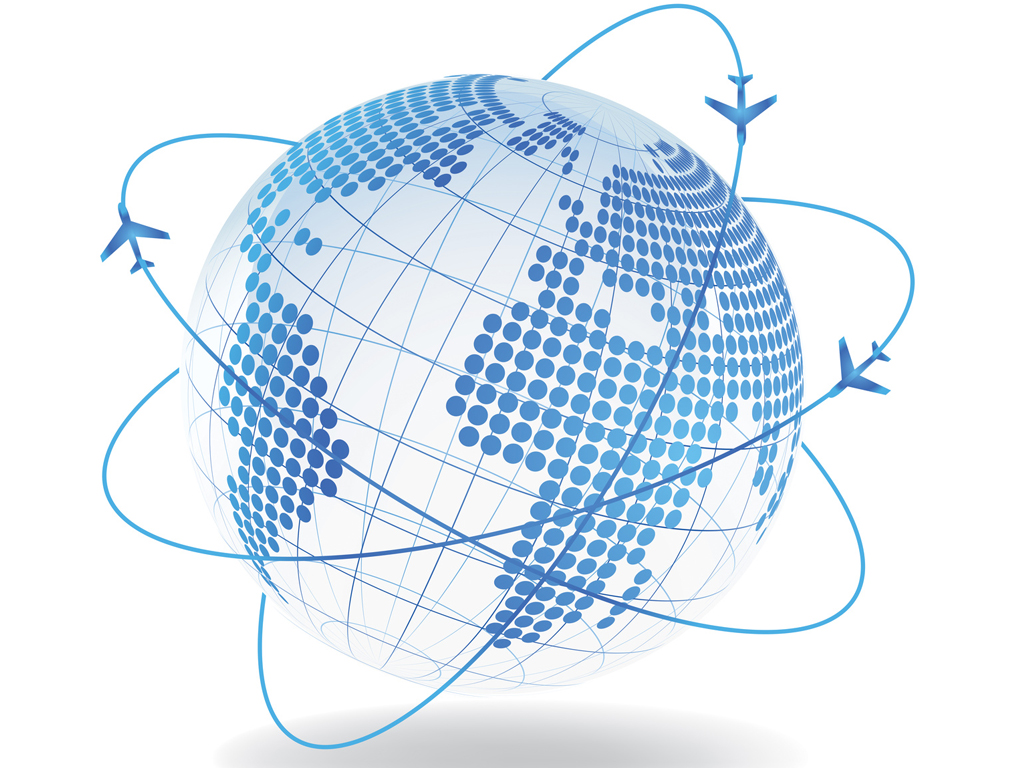 A 13 per cent rise in airfreight volume helped Expeditors International to a 27 per cent earnings surge in the first quarter of 2015. The Seattle, US-based forwarder and logistics company announced net earnings of $106.7 million, compared with $83.8m for the same quarter of 2014.
Senior vice president and chief financial officer, Bradley Powell, commented: “The 2015 first quarter saw ocean and airfreight volume increases of 12 per cent and 13 per cent, respectively, with total net revenues increasing 14 per cent. While there was some degree of unquantifiable benefit to airfreight volumes that we attribute to a combination of last year’s West Coast labour dispute and the timing of Chinese New Year, we thought it noteworthy that ocean volumes still showed strong, double digit growth.”
Tight control of operating expenses had also allowed Expeditors to handle volume growth without a corresponding increase in overheads, which resulted in a 25 per cent increase in operating income. This was the highest year-over-year quarterly increase in nearly four years, Powell added.
President and chief executive, Jeffrey Musser, went on to say: “We were both encouraged and, quite frankly, more than pleasantly surprised by the strength of these results. It’s always great to have one of those quarters where everything seems to be firing on all cylinders and it’s particularly good when that occurs during the first quarter. This has created a solid foundation for us to move forward into 2015.” In fact, March was the most profitable month in the history of the company, he said.
While trading conditions tend to toughen in the second half of the year and there are still concerns about the global economy, Expeditors would remain committed to its objective of returning to sustainable double digit growth, Musser added.