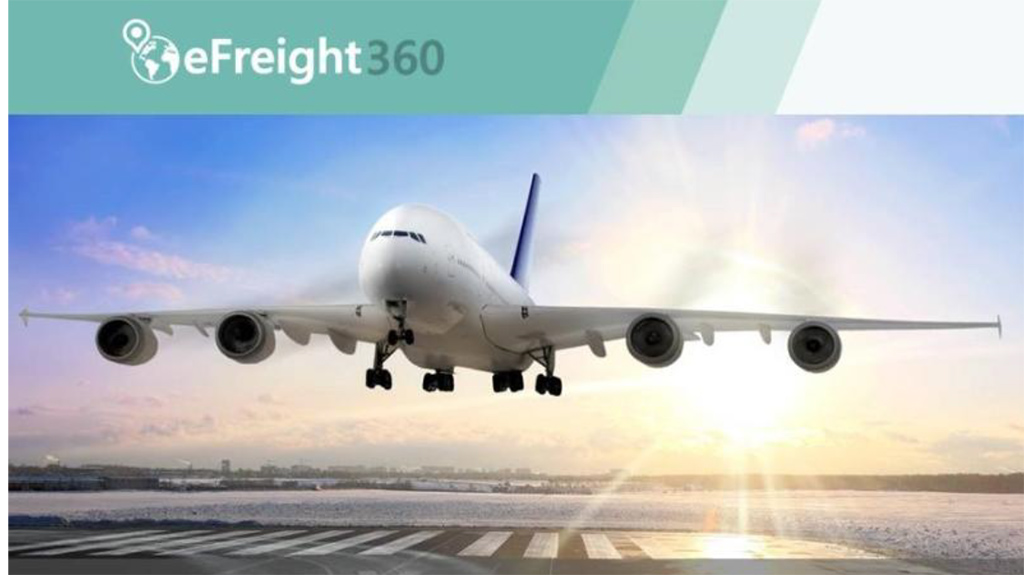 Two former American Airlines executives have joined Florida-based Episcale, which specialises in transforming paper-based transactions into digital form with its eFreight360 e-air waybill solution.
Former AA cargo chief David Brooks has joined Episcale as an advisor. He became president of the cargo division in 1996, having joined American as a financial analyst in 1983, and held managerial positions in finance and airport operations before being named president of the airline services division of AMR Services in January 1994.
Former executive vice president of AA customer service, Jon Snook, has also joined Episcale as an advisor. He brings 25 years of commercial and operating at American Airlines, including cargo, trucking, ground handling industries and in the passenger side of the airline.
He has held positions including vice-president operations planning, managing director sales and marketing for Europe, Middle East and Africa and operating roles in London and Stockholm.
Jon Snook described Episcale’s eFreight360 as the world’s first and only fully paperless air cargo solution, bringing “modern cloud based technology to the air cargo market that will not only dramatically streamline air freight processes, but will truly revolutionise the way world commerce is transacted.”
Dave Brooks said that eFreight360 “will bring huge value to any organization involved in the air freight shipping process.”