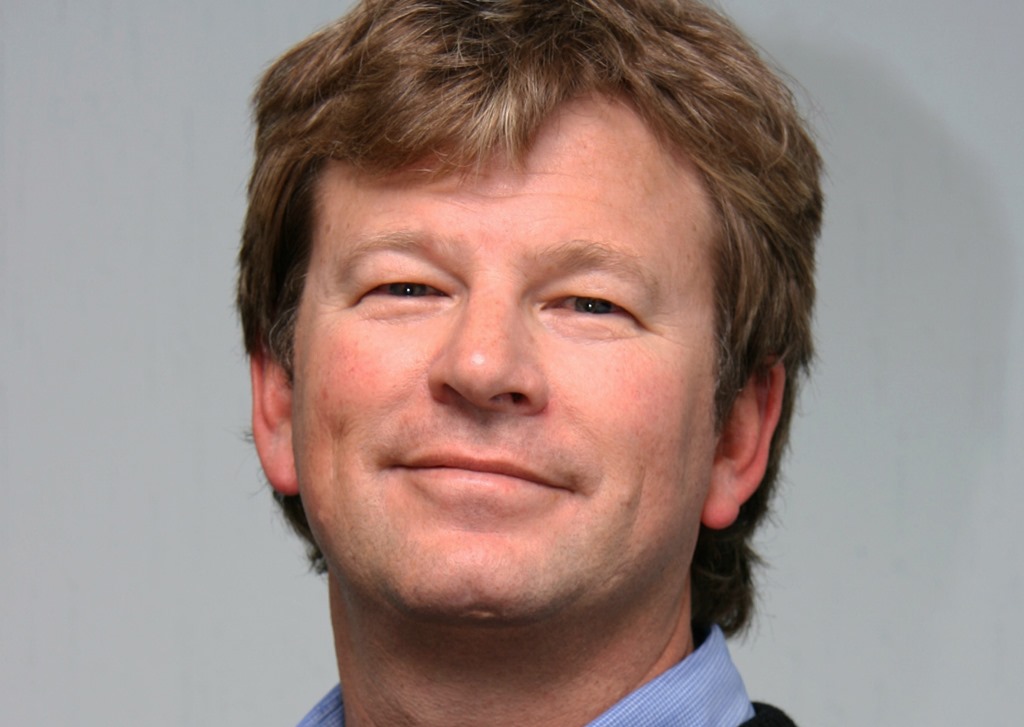 Airfreight wholesaler AMI has promoted its General Manager South Africa, Milton French, to the post of vice president, Africa, following the retirement of current incumbent Mike Todd.
French has spent over 30 years in the freight industry, holding a variety of senior posts for leading forwarders including Mitchell Cotts, Micor Meadows Airfreight and, most recently, Rohde and Liesenfeld where he was a director.
In 2003, French joined MMA Consolidators, founded a year earlier by Todd, before it was sold to AMI in 2008.
In his new post, French will be responsible for AMI’s operations in Johannesburg, Cape Town and Durban, and will lead the company’s further development in South Africa.
Todd will meanwhile continue to provide the company with part-time consultancy support.