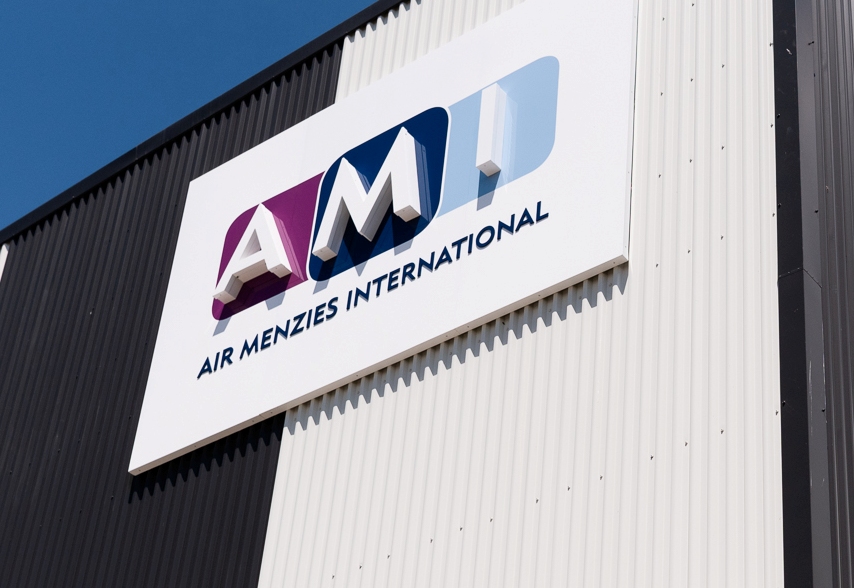 Cargo wholesaler Air Menzies International (AMI) has moved to a new facility at Los Angeles International (LAX) as it looks to expand operations at the fast growing US airport and prepare for stricter security requirements.

AMI said the move to a new facility will more than double warehouse space and place it 500 metres from LAX International Airport.

The company added that the move is part of a “major investment in its US facilities” which will increase and improve its consolidations services, add new trade lanes, and allow it to offer new services including bonded storage, transit cargo handling, import e-commerce, and devanning ocean containers.

The impending change to the international air transportation standards for security screening is also a significant factor in the move to a bigger facility.

The US is currently considering whether to introduce a known consignor programme, or to require 100% of cargo to be screened.

AMI said the stricter standards are expected to drive demand for X-ray screening services across the country as US freight forwarders seek to comply with the mandate or risk having their shipments blocked from being loaded onto the aircraft.

Tibor Fodelmesi, vice president for the Americas, said: “Our new facility will help us to add even more services, expand and diversify our consolidations services internationally, but crucially introduce new solutions that we have been unable to provide before in our previous LAX facility.

“Also, with the end of June deadline on cargo screening fast approaching, it is providing us with a large increase in warehouse space, as we anticipate a big uptake in our X-ray screening services. This move will be the first of many investments into our facilities across the US, with further moves planned for New York, Chicago and Miami over the coming year.”

Adam Cooper, head of sales for the Americas, added: “With the growth in online sales increasing significantly over the last year, the requirement to have a flexible and dynamic range of services is key in today’s market. AMI’s ability to quickly adapt and provide the solutions our customers require here and now, as well as in the future, is a major part of the ethos at AMI.”

The move also comes as demand at the US airport has been rapidly growing on the back of bouyant consumer demand as delays at the LA/Long Beach container port complex.

Last year, the airport recorded a 6.5% increase in cargo volumes to 2.5m tons, with demand ramping up as the year progressed. In January, demand was up 29.5% year on year, although this  figure is partly a reflection of the timing of the Chinese New Year.