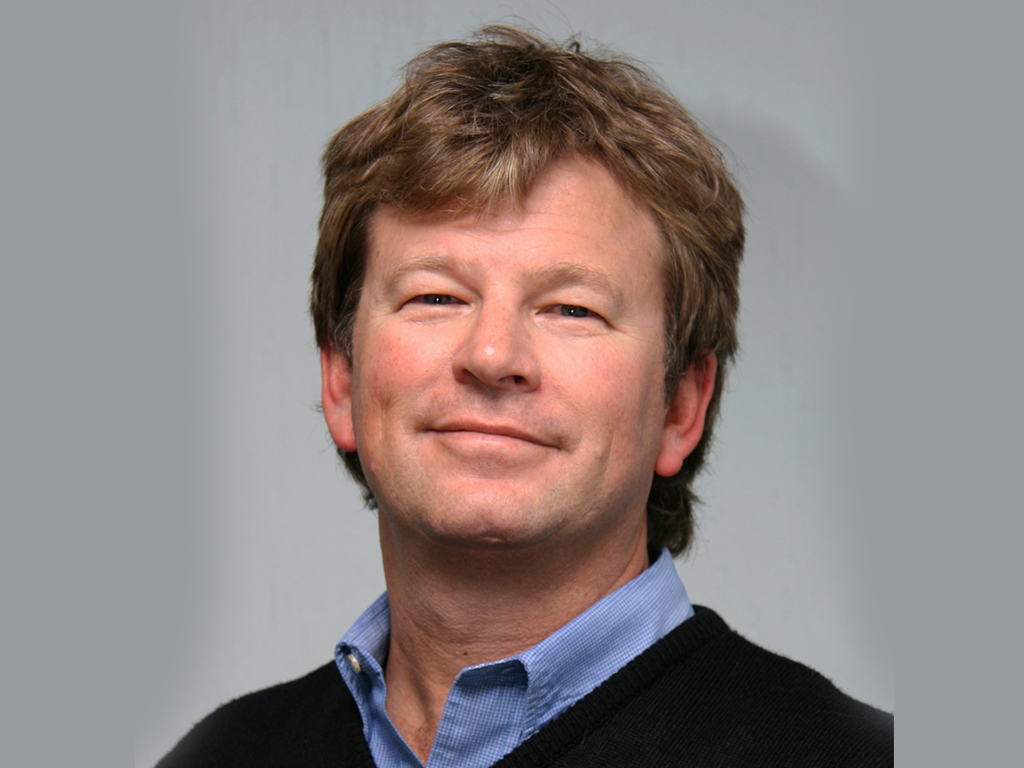 The Durban office of AMI enjoyed what the world’s largest trade-only airfreight and express wholesaler described as a “dramatic growth in traffic” over the first half of 2016.
The first quarter brought healthy year on year growth of 7.4%, but this rate of expansion was overtaken by the second quarter’s even more impressive growth of 118%. As a result, AMI’s Durban traffic grew by 59% over the first half of this year as compared to 2015.
AMI’s vice president Africa, Milton French, said that the growth was fuelled by the increase in Durban’s international air connections, in tandem with AMI’s policy of supporting local flights wherever possible.
“When our Durban operation was opened in April 2003, the aim was to provide more localised export and import services for cargo agents,” French revealed.
“At that time, many of them dealt directly with AMI in Johannesburg. There were no direct international flights to and from Durban, and most of the cargo was routed via JNB (Johannesburg) by RFS (road feeder services) or domestic flights.
“With the progressive introduction of direct, mostly wide-body international air services from Durban by major carriers, we now have direct access to a wide range of worldwide destinations. This, and our policy of promoting local services where possible, is driving growth in our traffic,” he explained.
French observed that the use of direct services is not only benefiting local customers, but is also assisting the Johannesburg end of the AMI operation, by taking pressure off the busy airport’s cargo infrastructure that can cause backlogs in exports and imports.
Nevertheless, AMI still provides RFS and domestic air links between Durban and Johannesburg, when they are needed to connect with those carriers which do not fly into Durban.
AMI’s Durban growth is not related to any particular route or cargo type, French said: “There are no specific commodities driving it: the traffic increase is very general and ever-changing.
“There is evidence that our fly-direct policy is winning market share from co-loaders. So we expect the growth to continue for the foreseeable future,” he concluded.
AMI’s South African business operates through branches in Johannesburg, Durban and Cape Town. During the January to April 2016 period, AMI held an 8.3% share of the total South African airfreight market. By May, it ranked third in the country’s airfreight agents’ league table, the company noted.