APAC forwarding market on the uptick 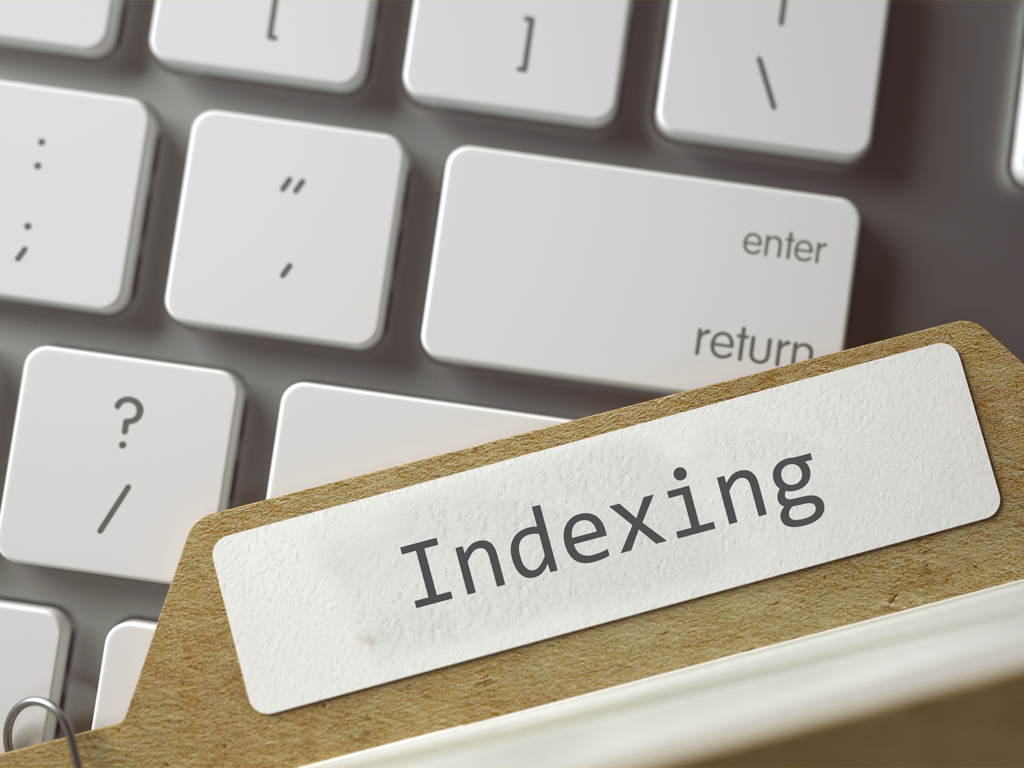 A survey conducted by consultants Mike King and Cathy Roberson for the new APAC Forwarding Index indicates that airfreight volumes on major East-West trade lanes are expected to continue to grow in the coming months, with only nine percent of respondents expecting lower volumes in August than in May across all APAC lanes.
“The three-month outlook for airfreight remains positive,” said Roberson. “Across all lanes over half of respondents expect volumes to be higher in August than now with optimism most obvious on the APAC-North America lane where 71.43% of respondents predict higher volumes in August than in May. The lane is expected to benefit from key electronic product launches in the coming months,” she explained. The new iPhone, which is already being distributed, is one example.
When comparing airfreight volumes for May and April, 52.3% of respondents reported growth; this was strongest on APC-Europe, Europe-APAC, APAC-North America and APA-Emerging Markets lanes.
Roberson considered: “Forwarders and other logistics stakeholders have struggled with low rates by air and ocean for an extended period. But there are signs that supply-demand equilibrium is returning to both markets and this should create new margin opportunities for those with a strong footprint in Asia.
“To what extent digital forwarders will win chunks of this expanding pie will be interesting to follow over the rest of 2017,” she concluded.
The APAC Forwarding Index will also include information pertaining to the seafreight market and is scheduled to be published this summer.