Approval for underground warehousing near Heathrow 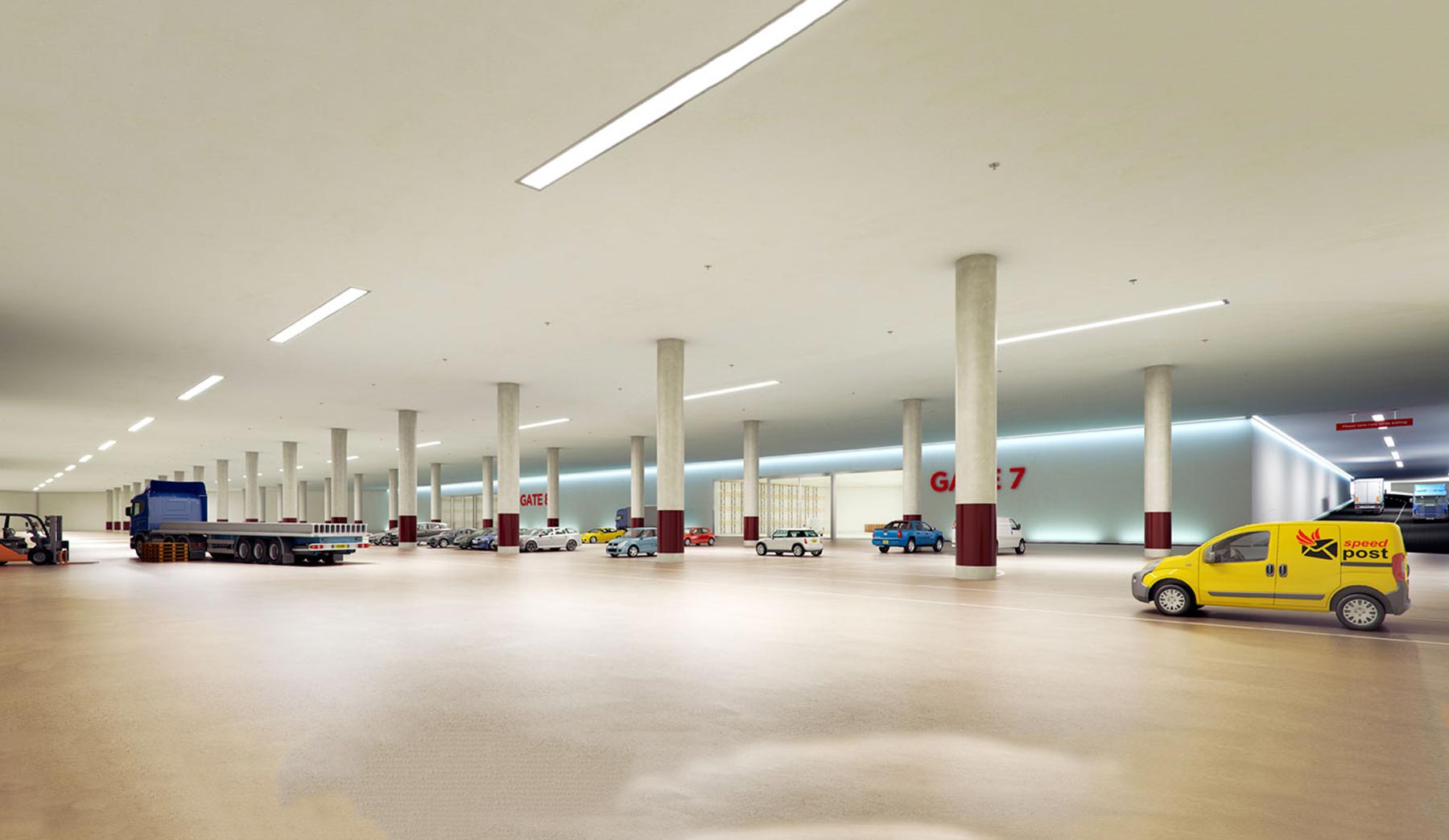 An underground warehousing project near Heathrow Airport has taken a major step forward after councilors at local authority Hounslow approved the proposal, described as “visionary” by its backer, Formal Investments.
Above the subterranean warehouse would be created the largest new park in West London for more than 100 years, using extracted minerals from underneath the currently disused land.
The site, alongside The Parkway (A312) and Bath Road (A4), the latter being an important road link to Heathrow, will deliver Hounslow’s share of minerals required by the London Plan, administered by the Mayor of London.
Some of the minerals will be used on-site to construct the up to 177,500 sq m of underground warehousing space.
The first areas of the new park will be available within 12 months of starting on site and will provide recreational space linking local communities which will include full size grass and all-weather football pitches.
Work is expected to begin in 2019 with the first area of the park opening in 2020 and the first underground warehouse space is expected to be available for businesses to use from 2022 during a 15 year period of extraction, construction and landscaping activity.
Formal Investments director Nicholas King said: “It is hugely exciting to know these ambitious and visionary plans, overwhelmingly supported by local residents, have taken a massive step towards going ahead.”
He added: “With increasing worldwide demand for warehousing space close to and within cities, we believe Rectory Farm’s creative solution of putting such infrastructure underground whilst enhancing the surface environment could inspire similar approaches elsewhere.”
Samantha Smith, senior director at commercial property consultants CBRE, said: “We are thrilled to be involved in such a massively pioneering project that will establish a new concept in the UK for a new resource for urban logistics.
“Whilst there is a lot of interest in multi-storey, multi-level warehousing development, Rectory Farm’s underground approach is exactly right for its location. It will be the biggest such speculative development within the M25 and its technical and operational aspects are already proven at existing locations in other parts of the world.”
Bridget Outtrim, director at estate agents Savills, said: “Rectory Farm offers a pioneering and innovative solution to the shortage of industrial space inside the M25. Its key feature is its unique combination of quantum of developable space and close proximity to West London’s growing population.”
News of the warehousing site’s approval progress comes as the hotel group Arora put forward plans for an alternative development to construct a third runway at Heathrow, which it says will result in savings of up to £6.7bn on the current proposal, which is subject to public consultation after receiving government approval last year.
Arora says that its plans would reduce the footprint of the current expansion site by over 23%, thereby "reducing the amount of demolition and groundworks required, also leading to significant reduction in compulsory purchase costs".