Atlas: No pick-up in demand related to Hanjin receivership so far 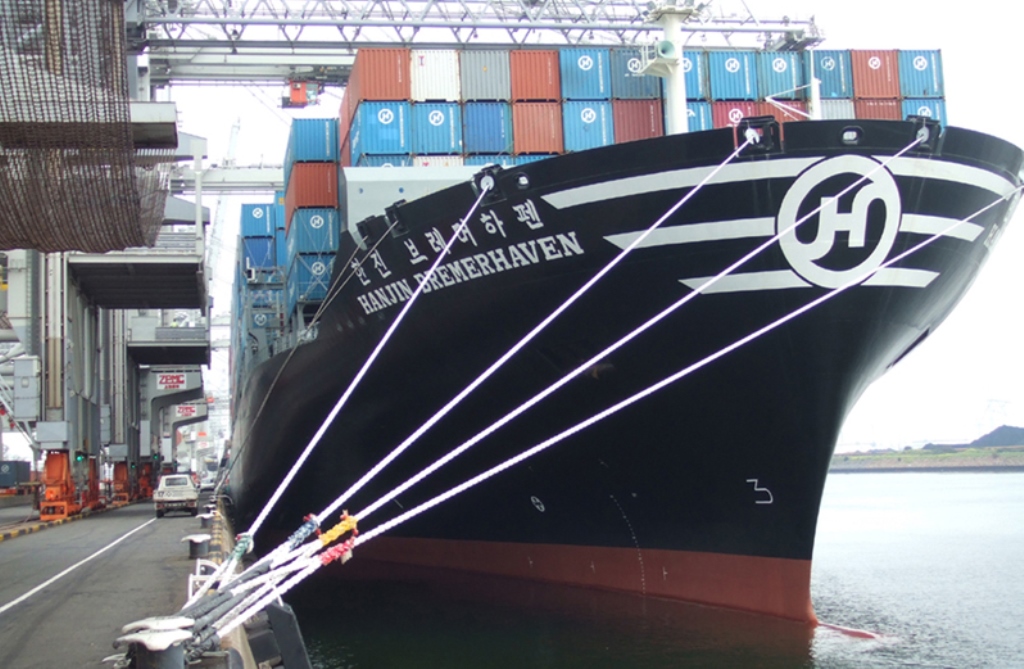 Atlas Air Worldwide Holdings (AAWW) has said it is too early to say whether the bankruptcy of container shipping line Hanjin will result in a similar boost to air cargo as the US west coast port strikes last year.
Speaking during the RBC Capital Markets Global Industrial Conference, AAWW executive vice president and chief financial officer Spencer Schwartz said the industry would need to wait to see how much air cargo would be called on to provide capacity for companies with containers stuck onboard Hanjin ships.
“It’s a little too soon for anyone to know,” said Schwartz. “They [Hanjin] are a big player and they have a lot of volume and a lot of ships that are currently on route and at the moment none of us know what this is all going to mean, what sort of government involvement there might be.
“We don’t know whether they are going to stop business, whether the government will allow them to continue business, so we really don’t know exactly what that means.
“It could mean opportunities for airfreight. It’s pretty late at this point of the year and we are heading into preparations for the peak season so if there is any potential upside it would be great for airfreight, but I still think it is a little too soon for any of us to really know.”
Schwartz went on to say that should any opportunities arise, Atlas, which leases and charters aircraft, would be able to provide capacity to cater for that demand.
He said the company could potentially buy capacity from its own customers and that it kept some spare capacity available during the peak to capitalise on any “last minute high yield flights that do take place”.
“So we still have some capacity left, there’s not a lot, but we do have capacity left. And if there is any impact from this Korean [shipping company] we will be ready to take advantage of that,” he said.
Other carriers and charter brokers have also indicated to Air Cargo News that they have yet to notice an increase in demand related to Hanjin’s woes.
The shipping line filed for receivership last week after attempts to rescue the company failed.
Cargo with an estimated value of $14bn is stuck on Hanjin’s 141 ships around the world as service providers refuse to work for the company because of concerns they won’t be paid, and the vessels have been banned from docking at ports.
Some cargo has started to be unloaded at US ports, but the fate of containers stuck on ships in other areas of the world remains unknown.
The situation has also seen container shipping rates shoot up, with one leading container index reaching 763 points – its highest level since the start of the year.
Schwartz was also questioned on why Atlas and FedEx had decided to sign a five-year agreement on the use of five Boeing 747-400 freighters during the peak, instead of continuing to work on an annual basis as they had in the past.
He said: “We have entered into a long-term five year contract for five aircraft and what that does is it allows them to know they have the aircraft and for Atlas, similarly, we can count on that and we can make appropriate arrangements with our aircraft and with our customers.”